A dying boy prince has his mother, Scheherazade, gravely concerned for his health. She culls together the hero characters from the Arabian Nights mythology into a unified mission. Sinbad, Alibaba and the gang of characters from the classic myth band together to embark on a journey for a sacred cure for this ailing prince. An Avengers of the middle east, these crusaders travel across sea and air on an Indiana Jones level adventure and face two headed serpents and vicious flying creatures.

Arabian Nights is a dome show which was projected a hemispherical 360 degree theatrical experience. BOSA was brought aboard to develop the story in a cinematic fashion, and bring the characters off the page and into the dome show.

Along with character and environmental design, BOSA rewrote the script and staged the action to work on in a dome environment. We also shot motion capture in India, and that was an adventure within this adventure.

EXAMPLE ON DOME
CHARACTER LINE UP FOR SCALE REFERENCE 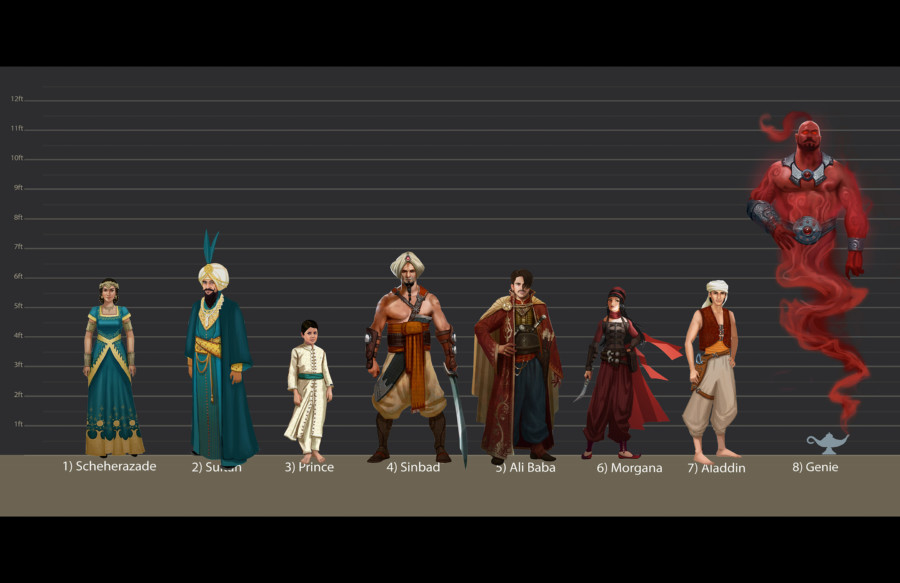 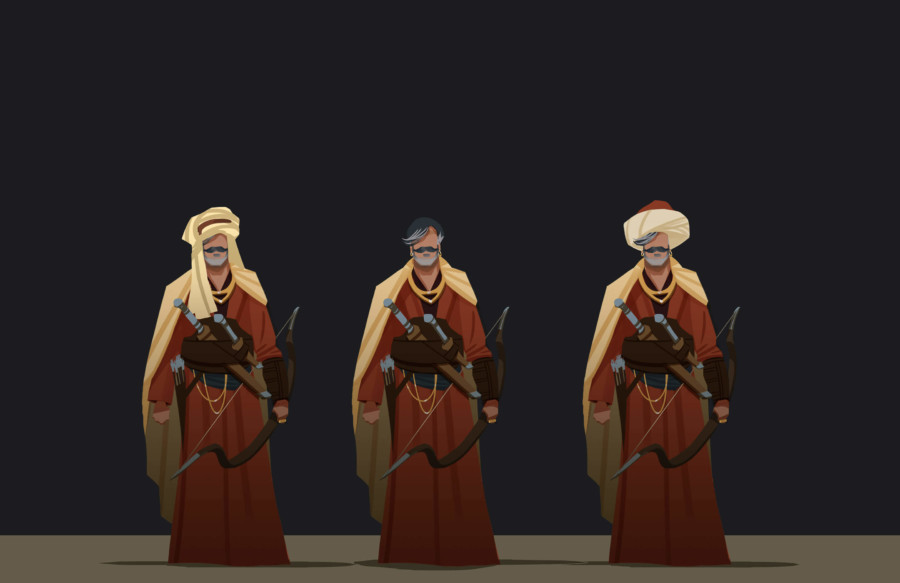 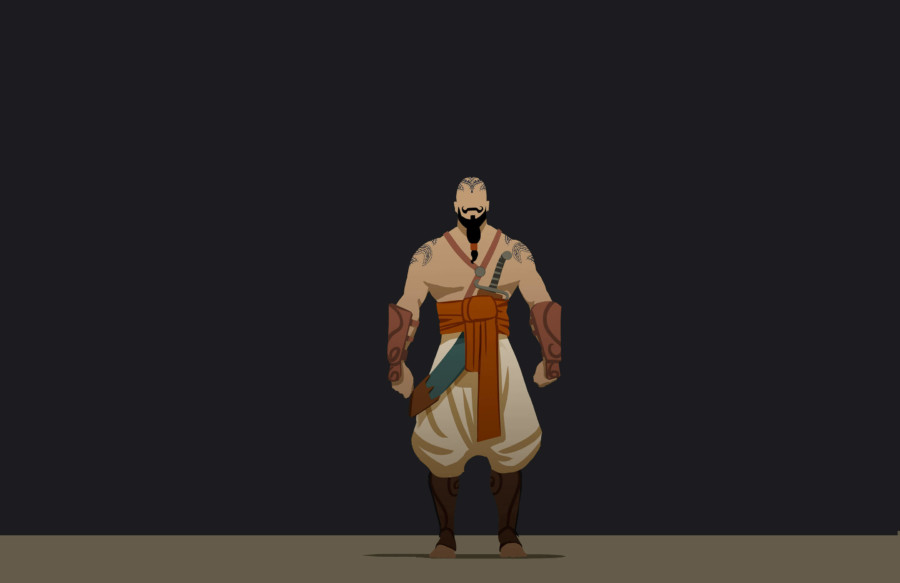 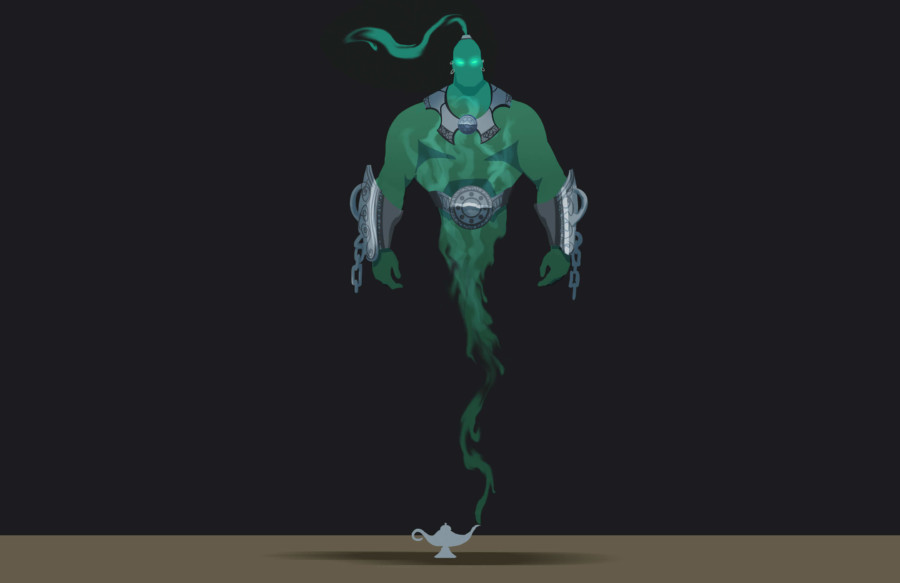 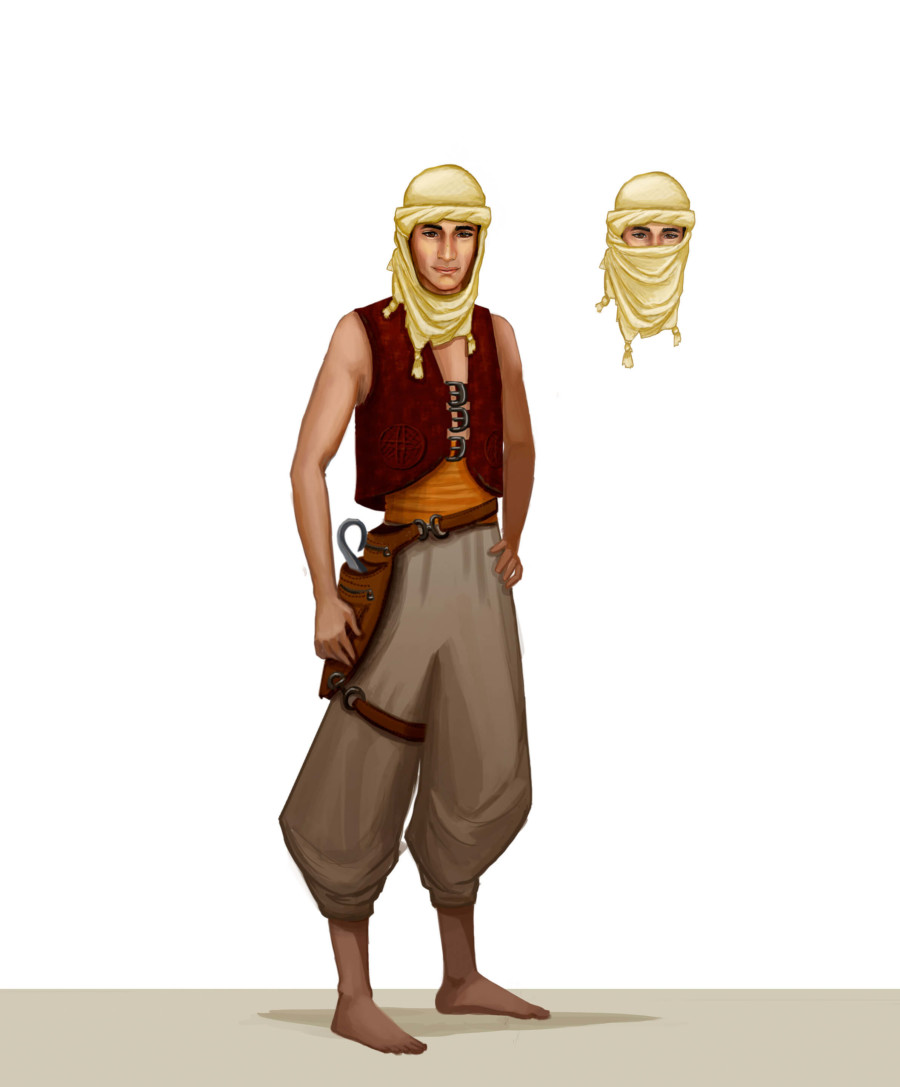 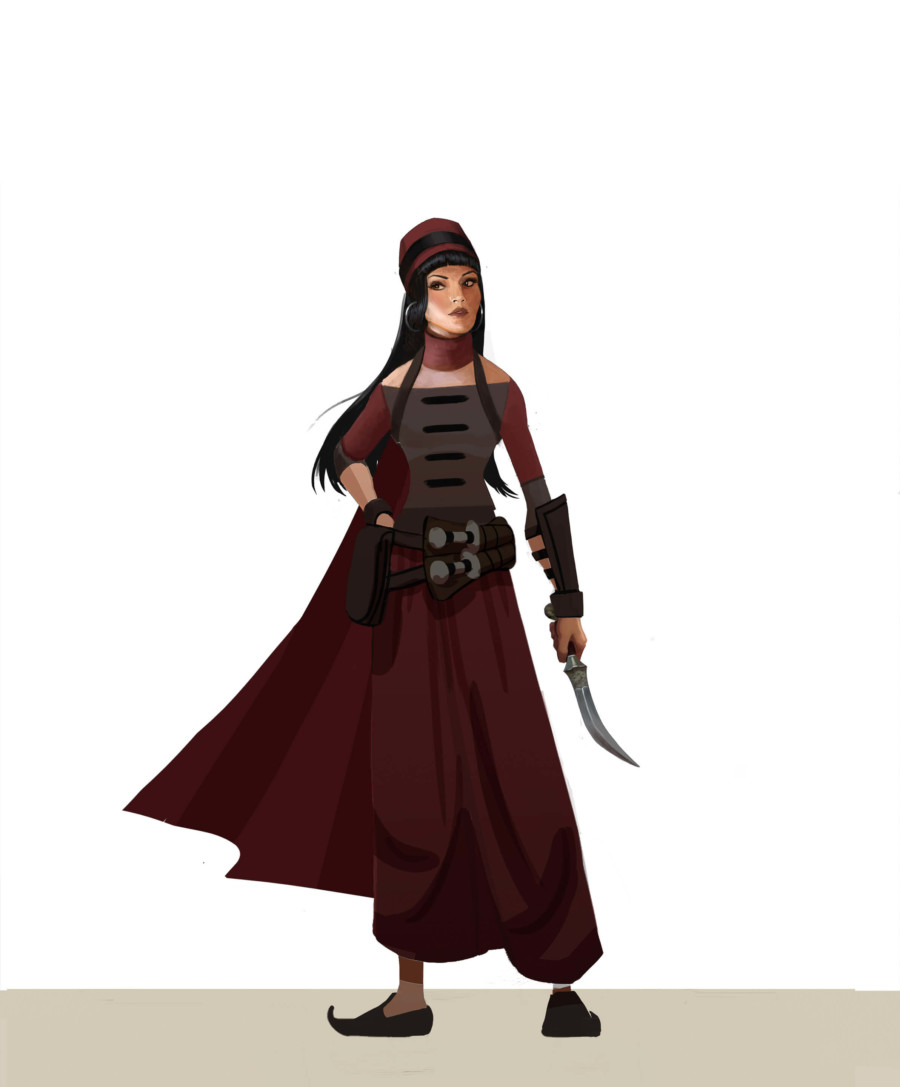 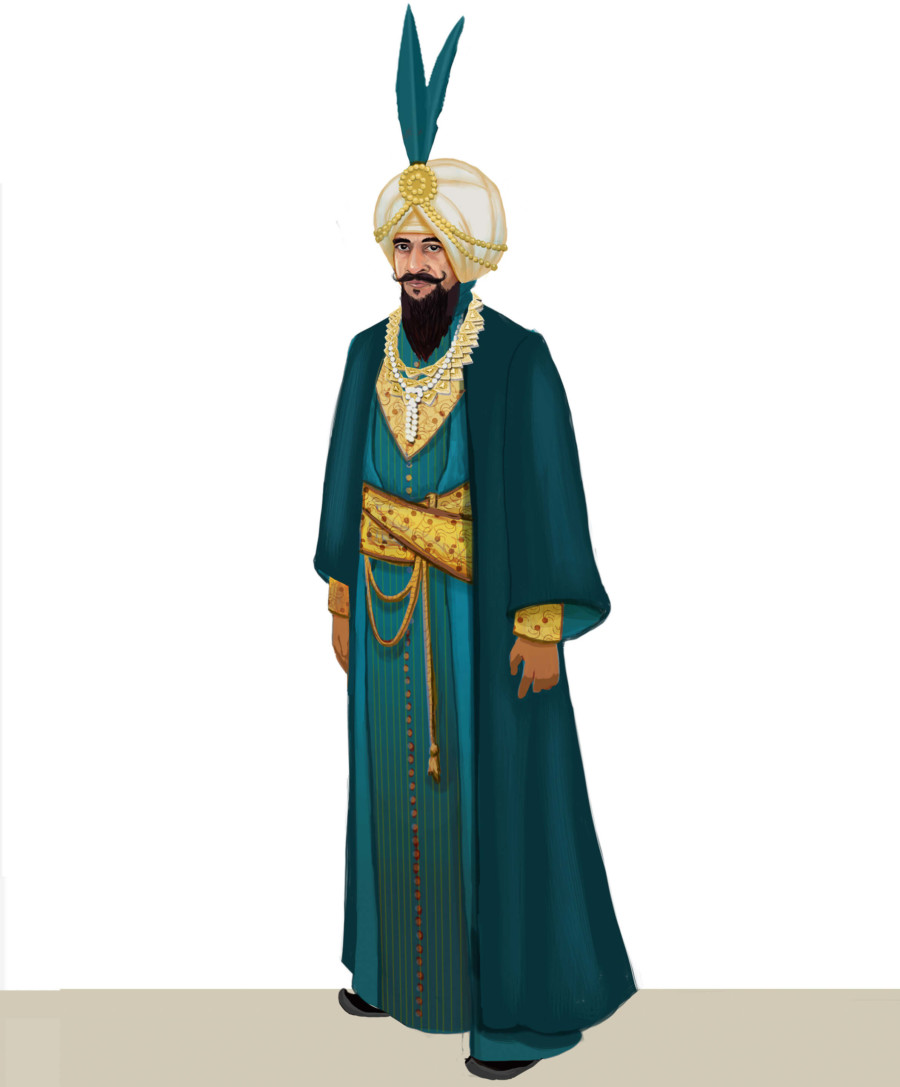 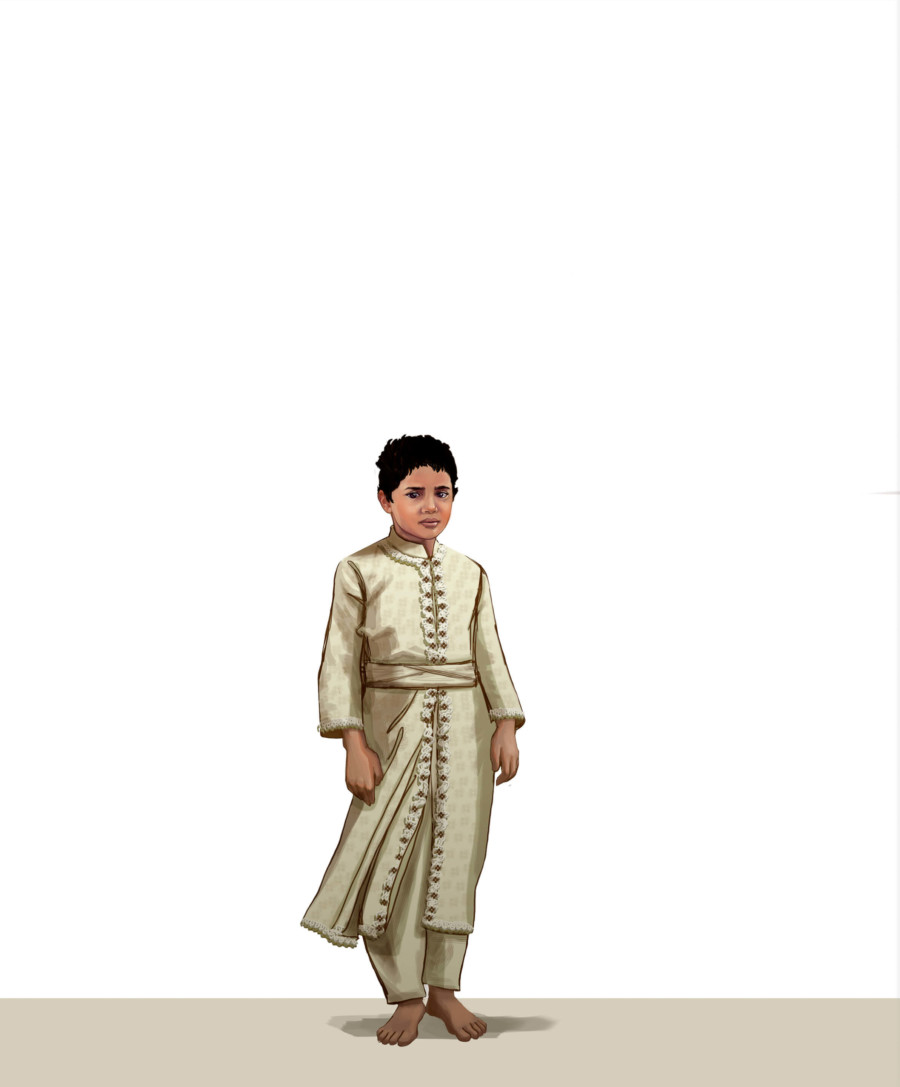 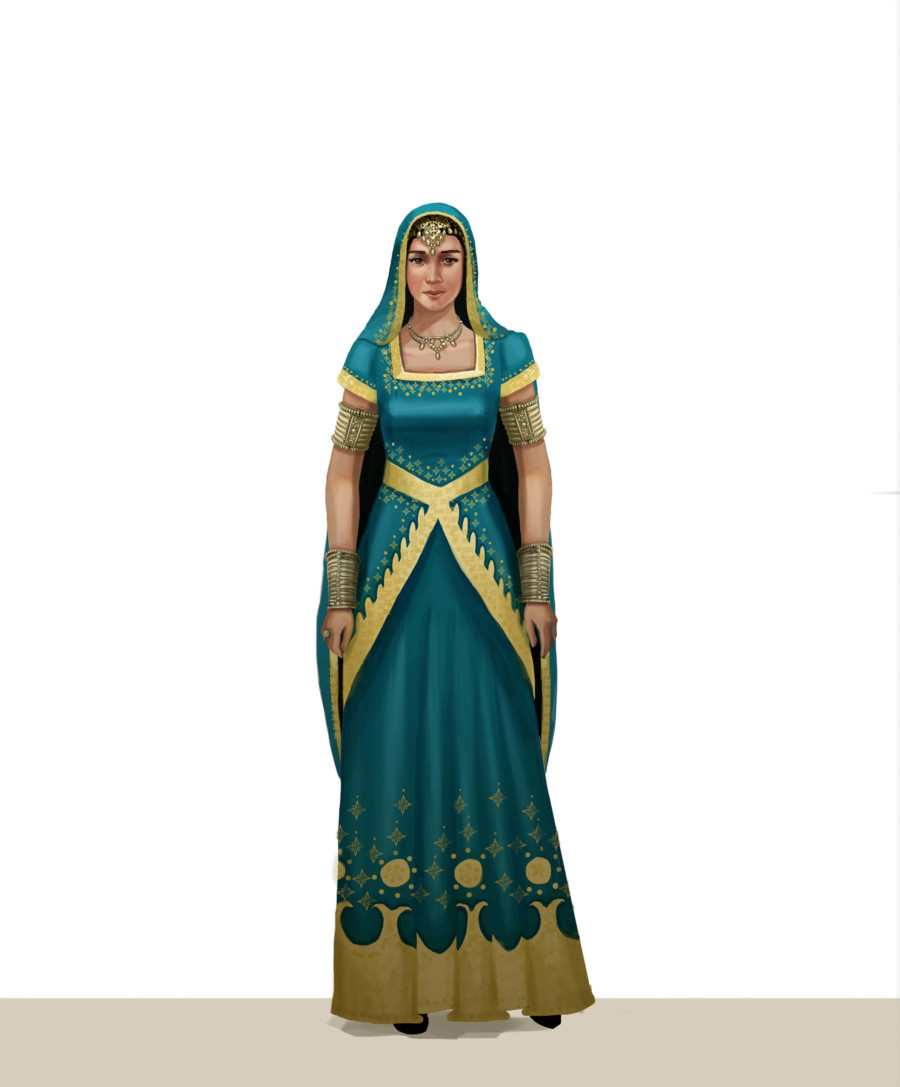 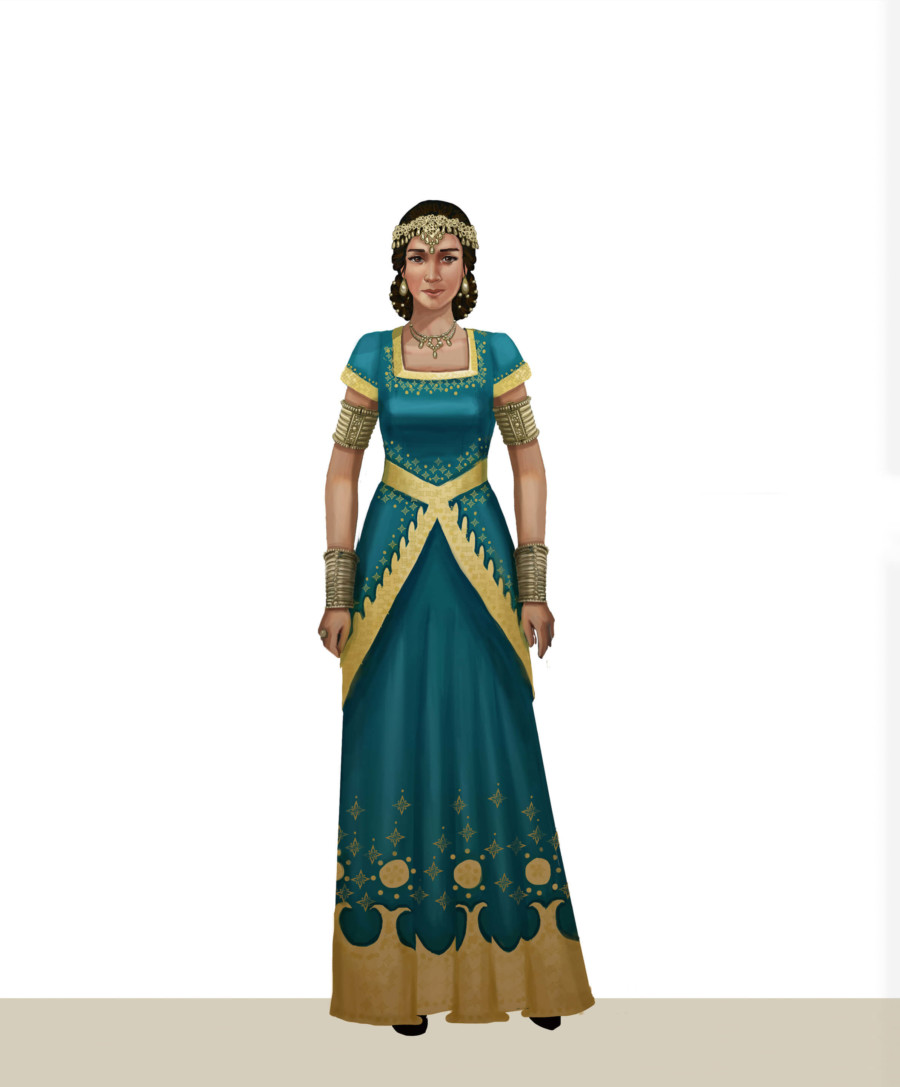 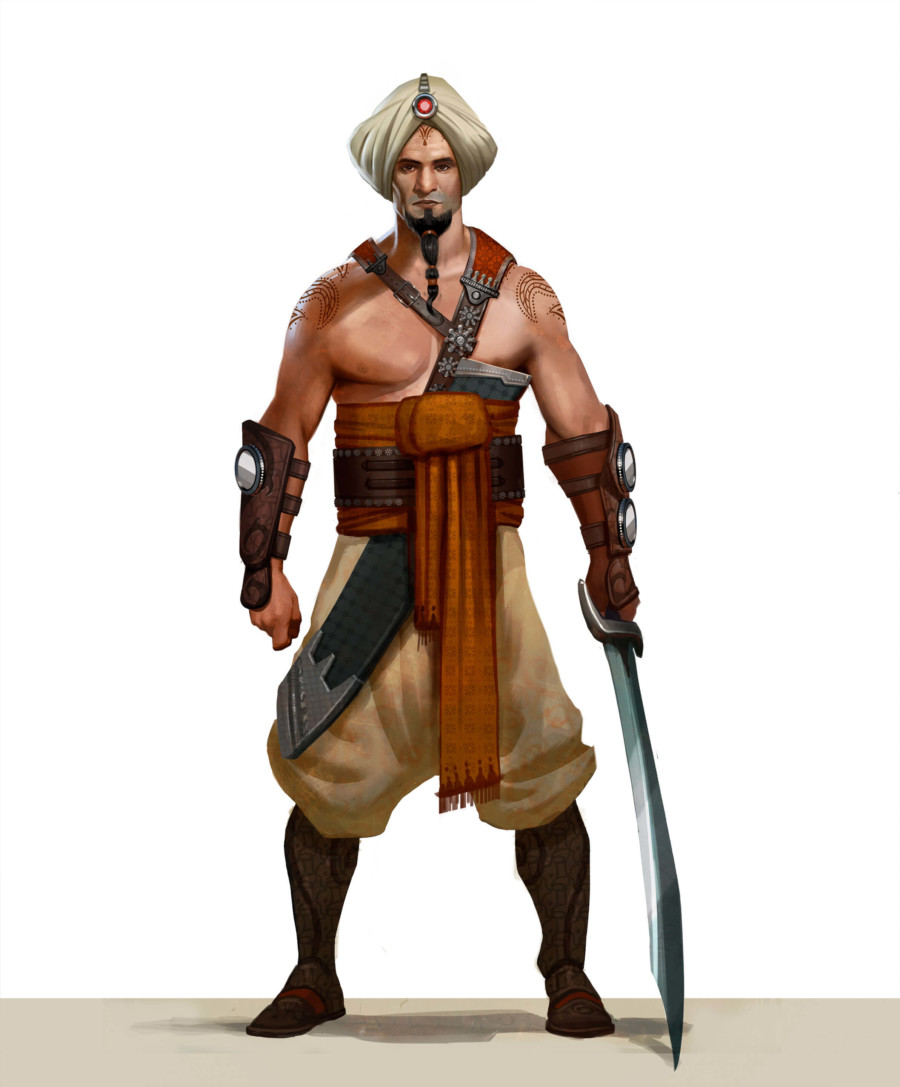 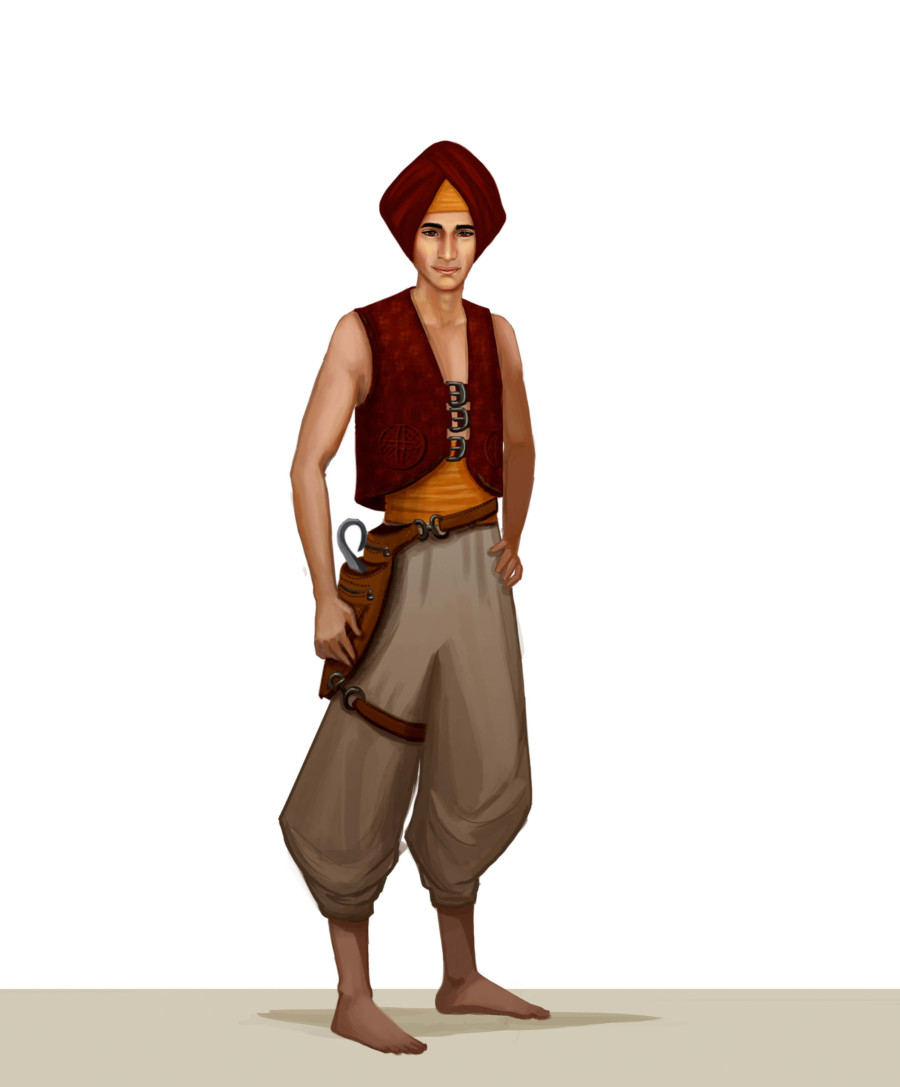 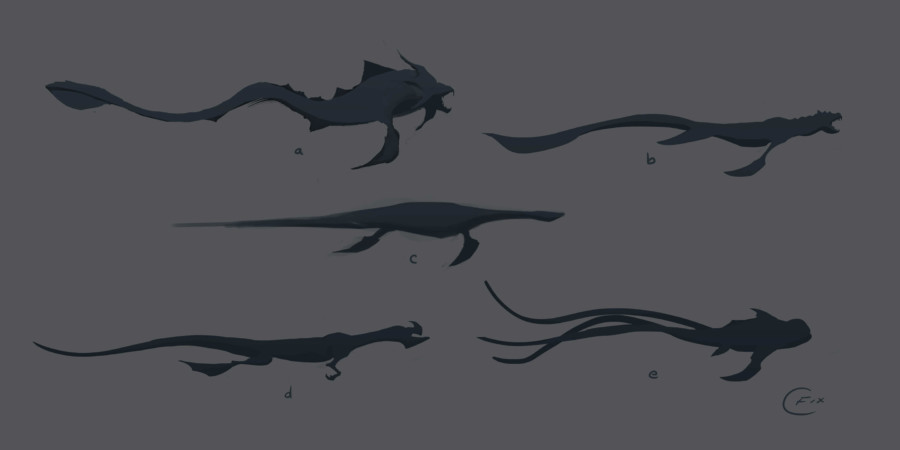 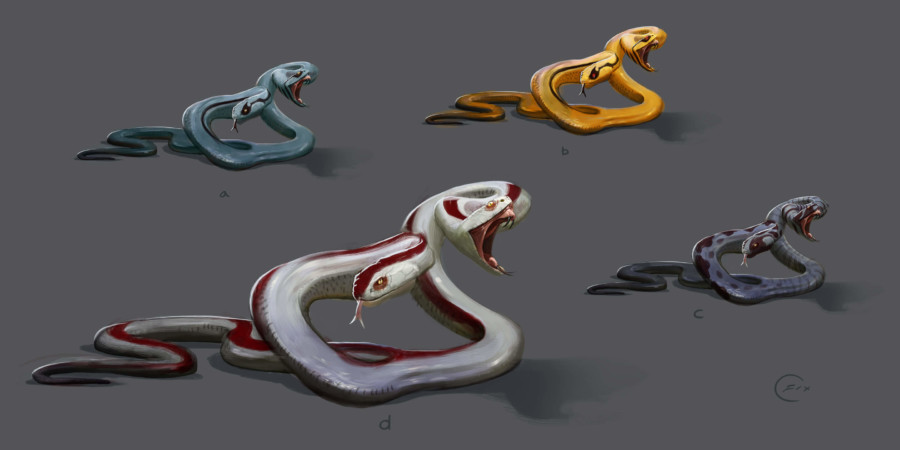 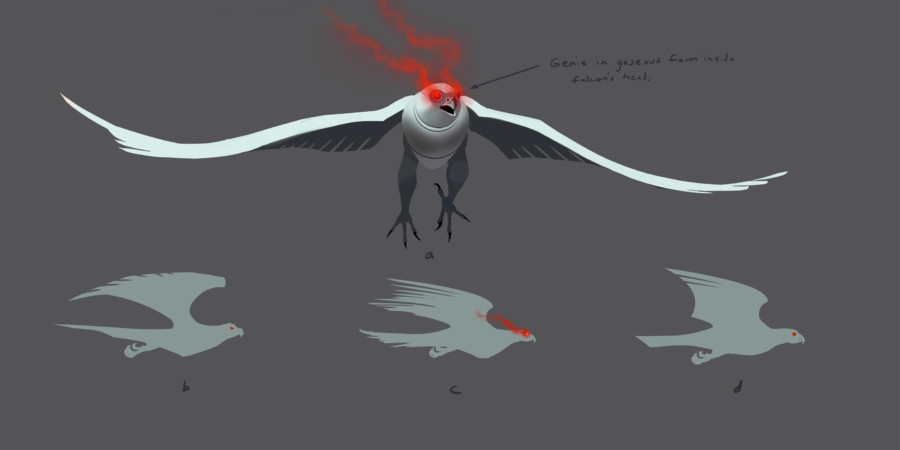 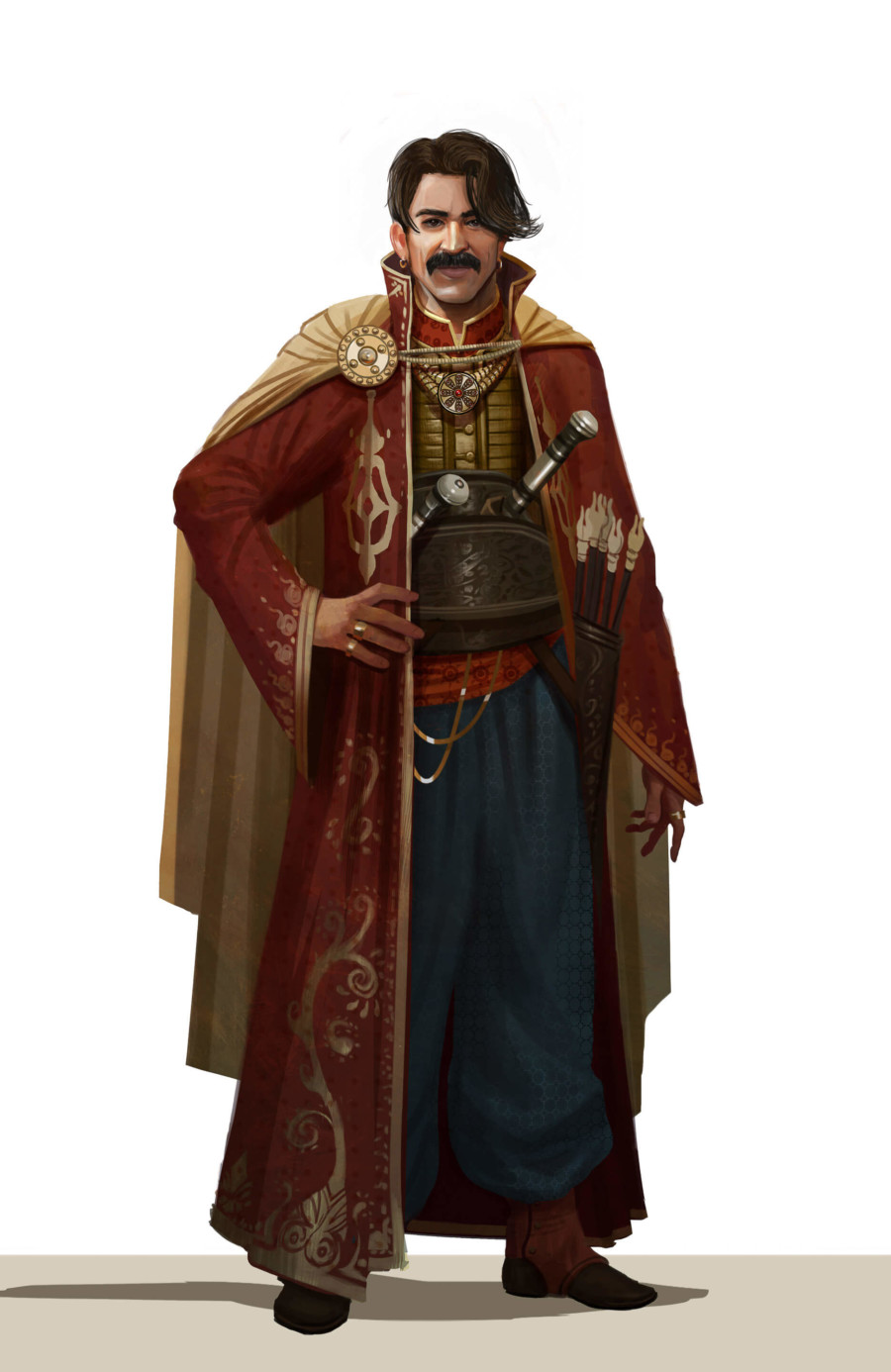 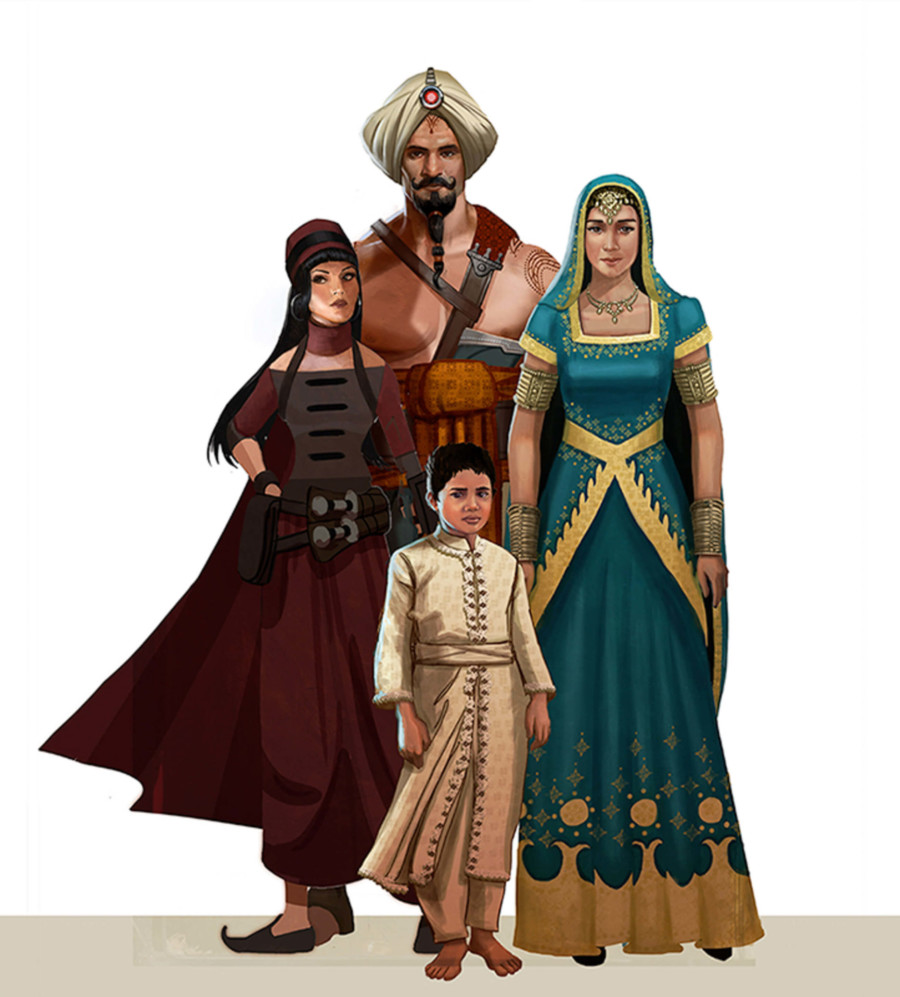 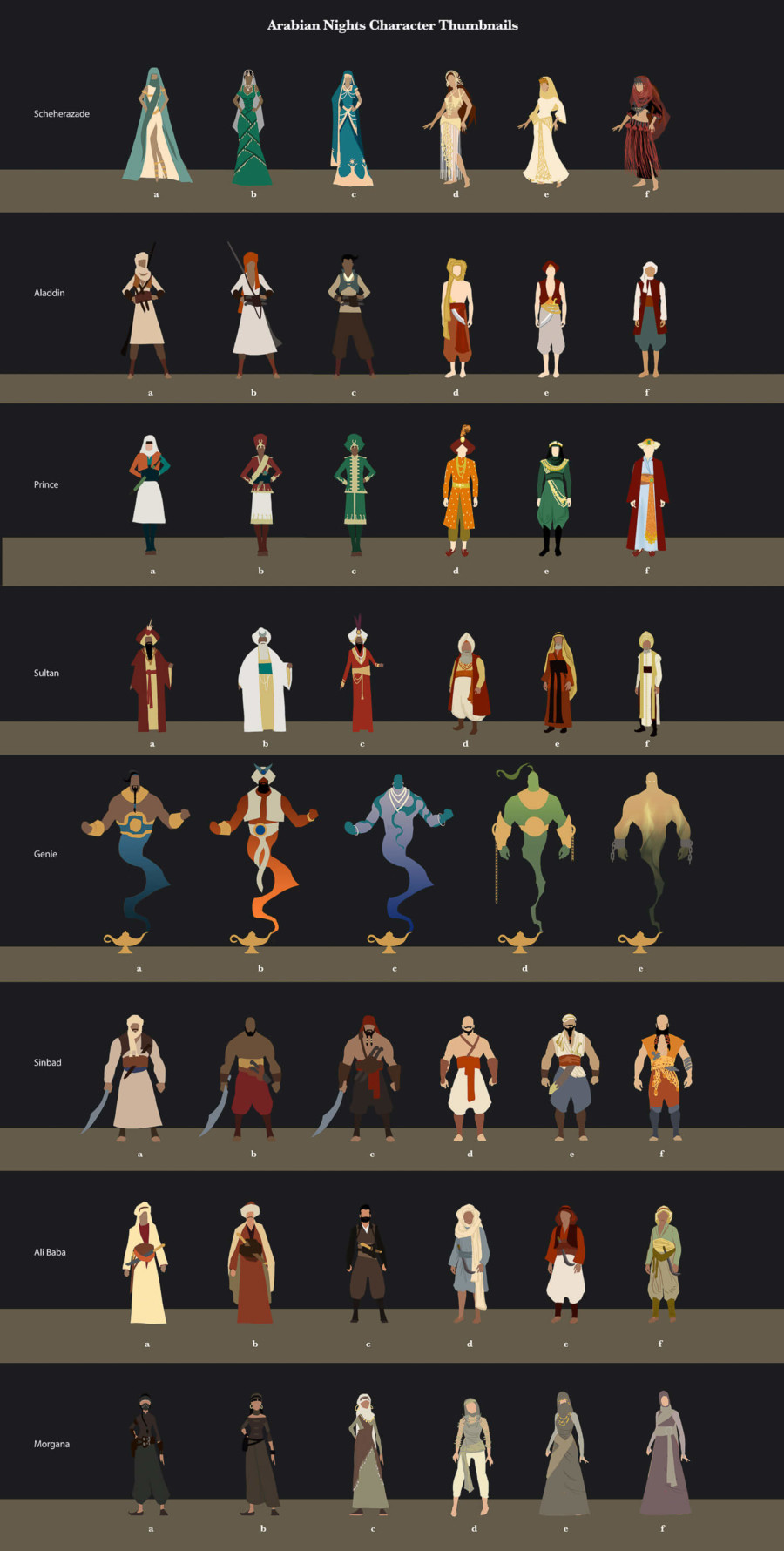 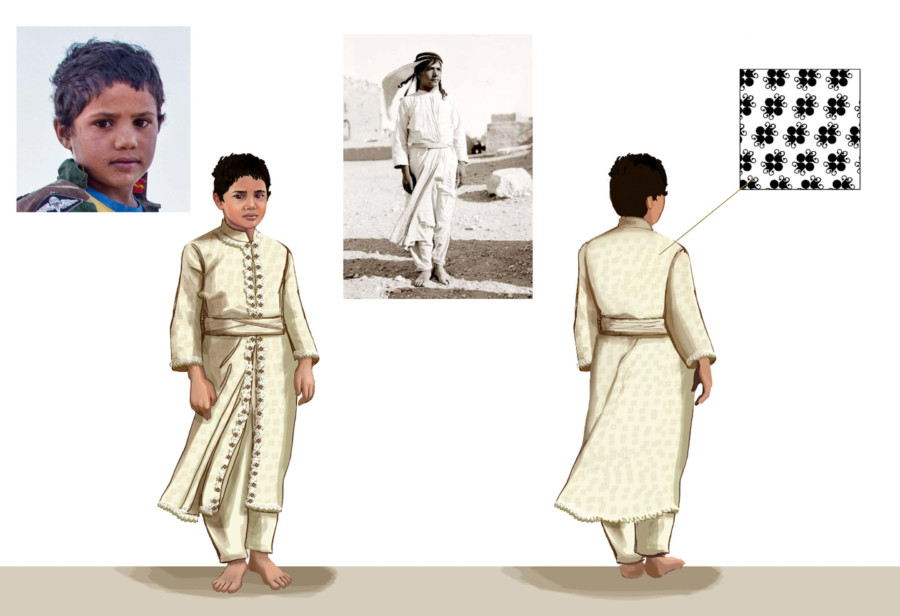 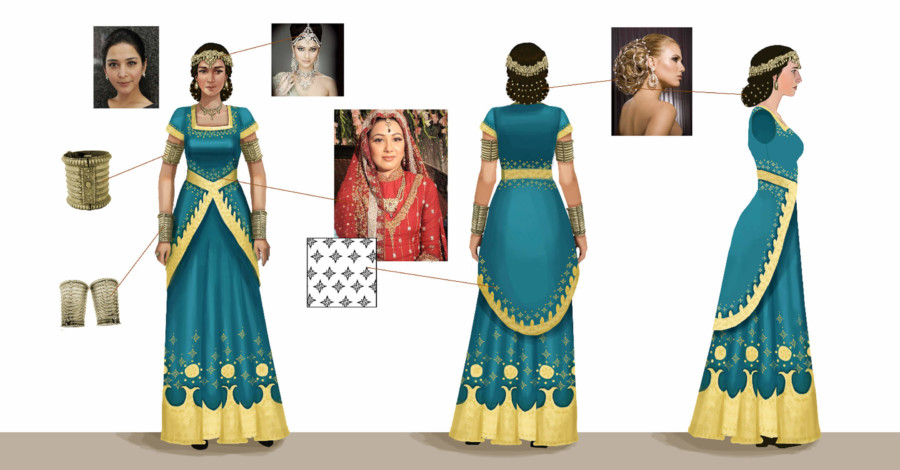