Master of Horror set to bring you the girl of your dreams. John Carpenter is onboard to direct Darkchylde, based on the comic by Randy Queen about a good hearted southern teen cursed to become the creatures from her many recurring nightmares. Every time Ariel Chylde transforms, she sheds her skin and a new nightmare emerges from her Id to act out her deepest, darkest impulses.

Trevor worked with John Carpenter to bring this scene to life, a pivotal moment in the story. Using motion capture and sophisticated blocking techniques, Trevor worked closely with stunt coordinator Jeff Imada (Fast & Furious, Bourne Ultimatum, Escape from LA) to choreograph this fight between two massive creatures. John Carpenter composed an original score for this piece, so turn it up! 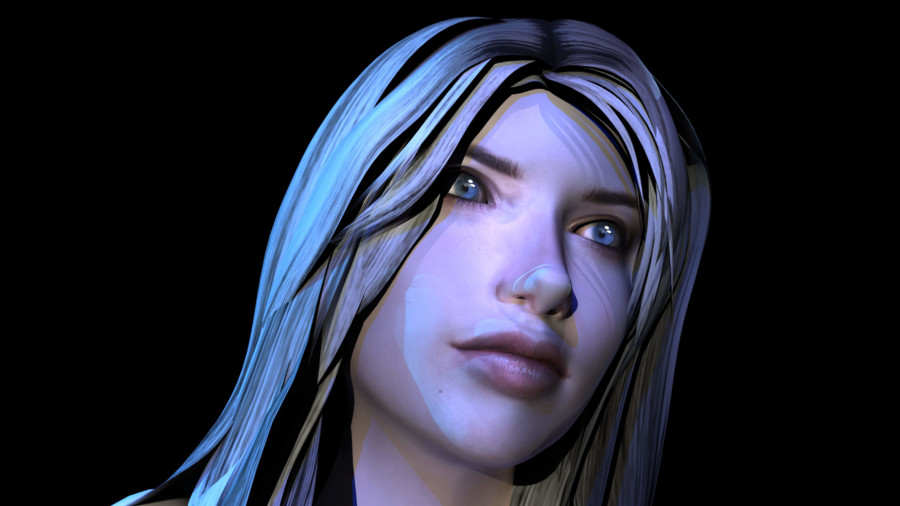 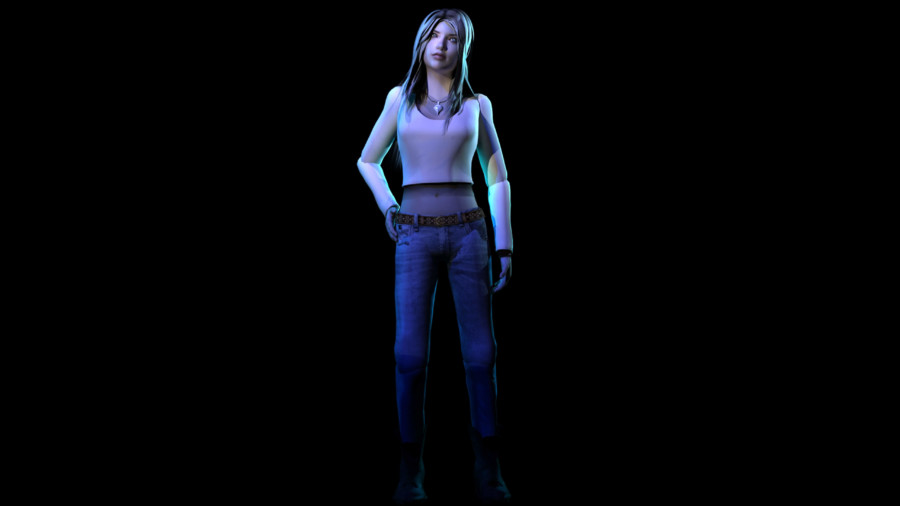 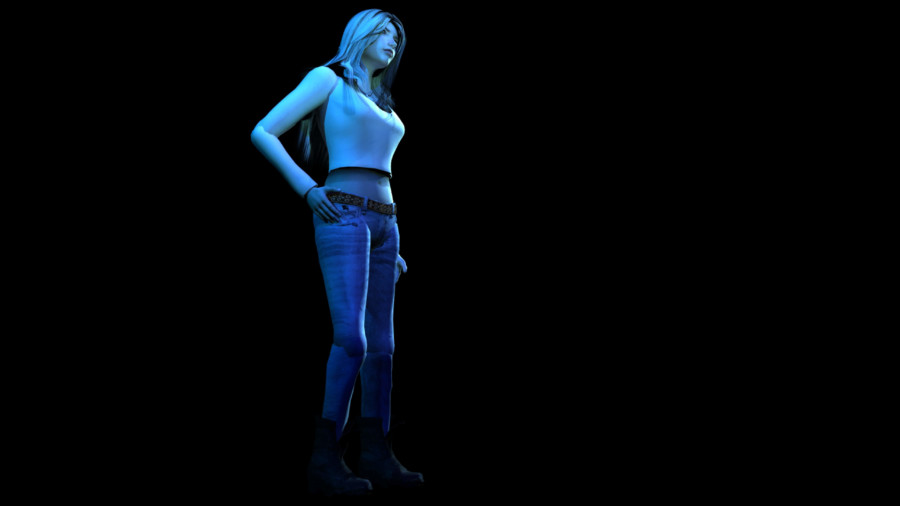 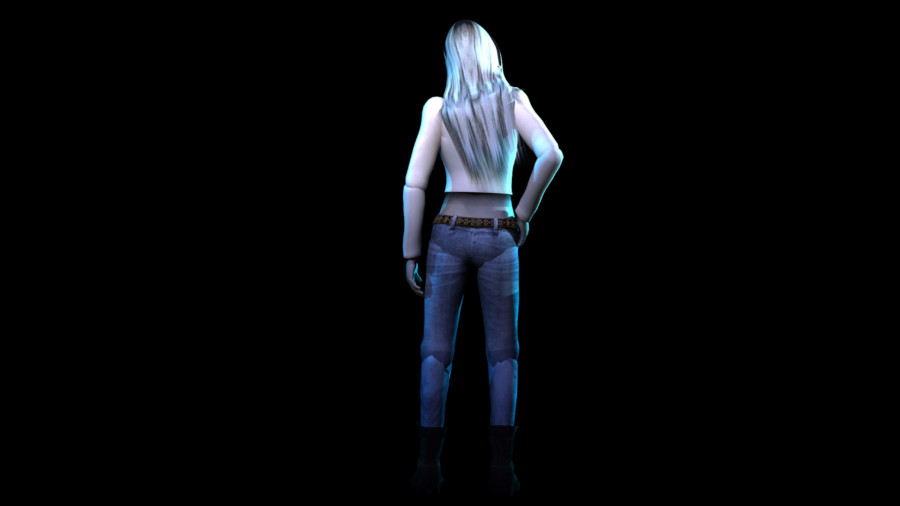 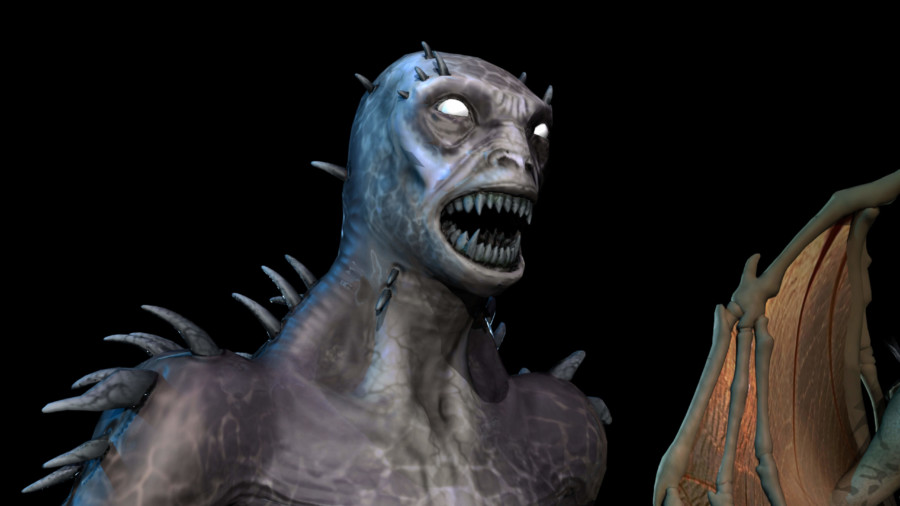 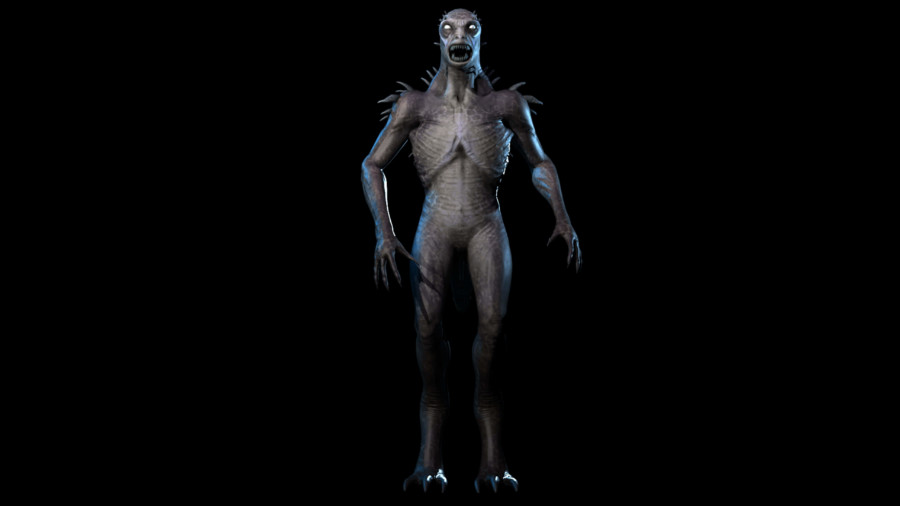 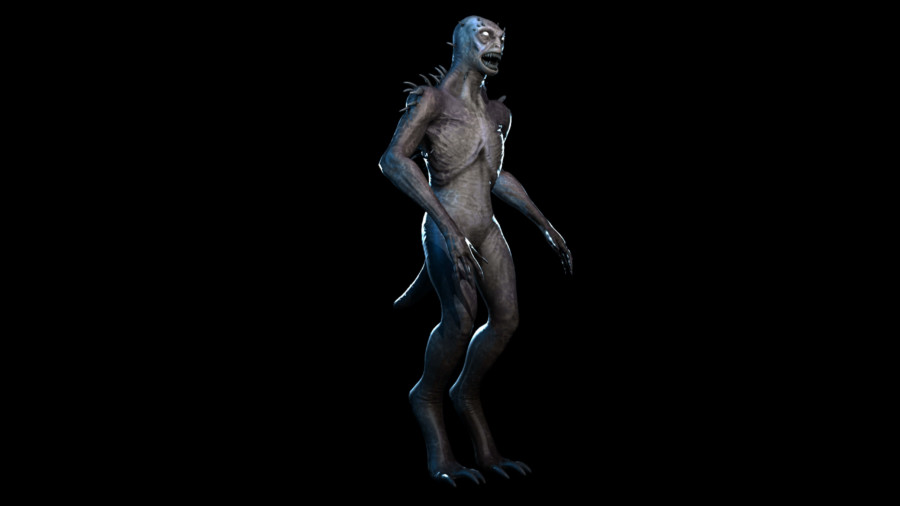 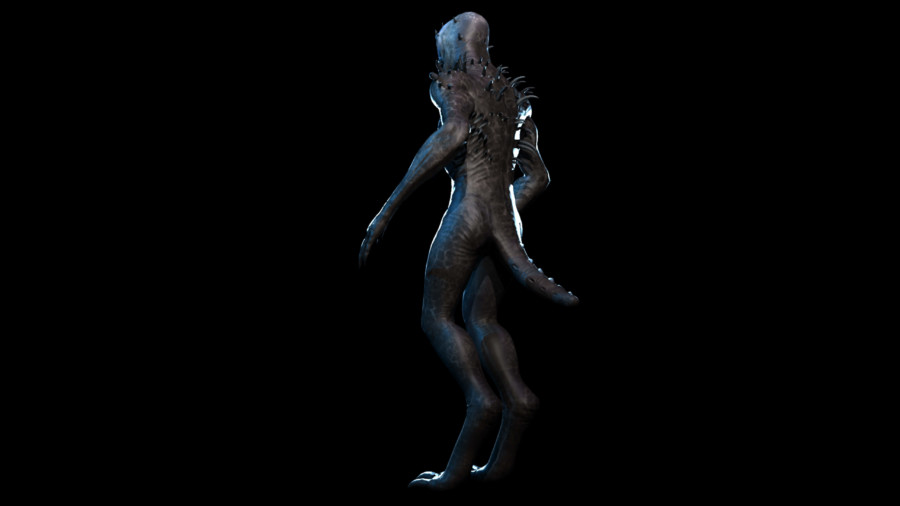 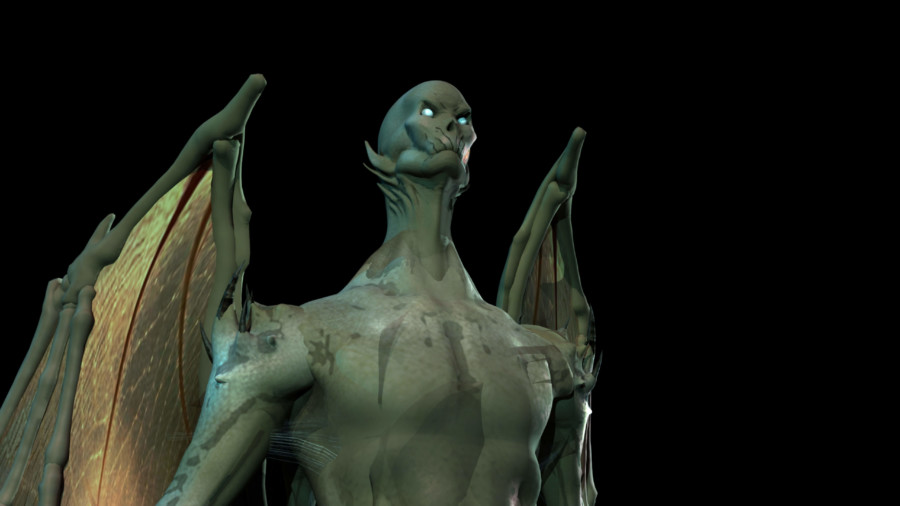 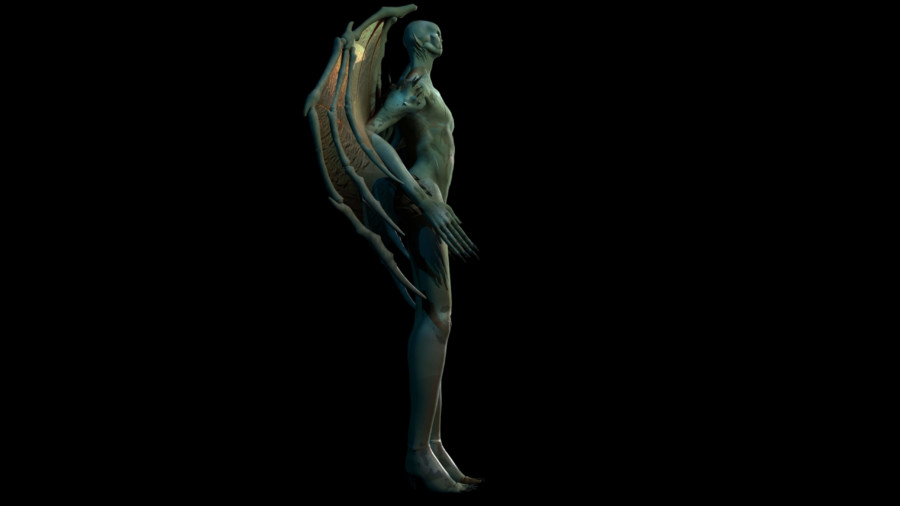 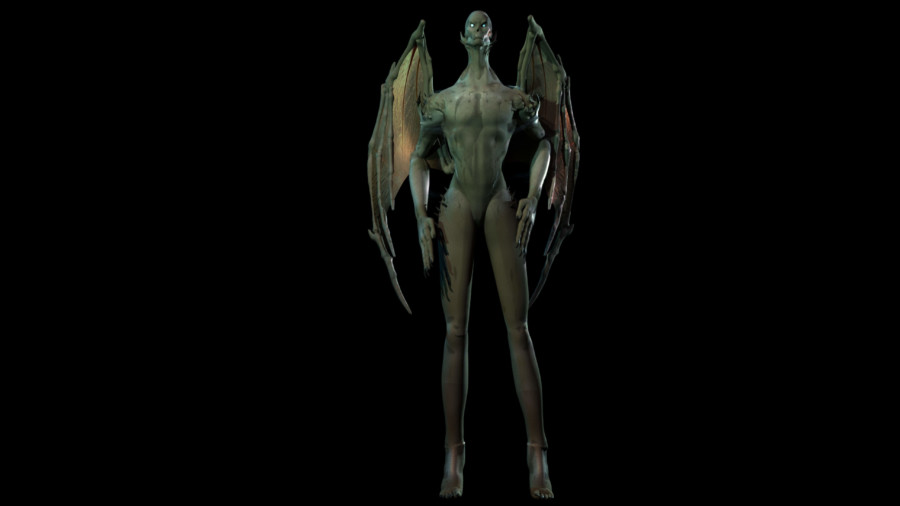 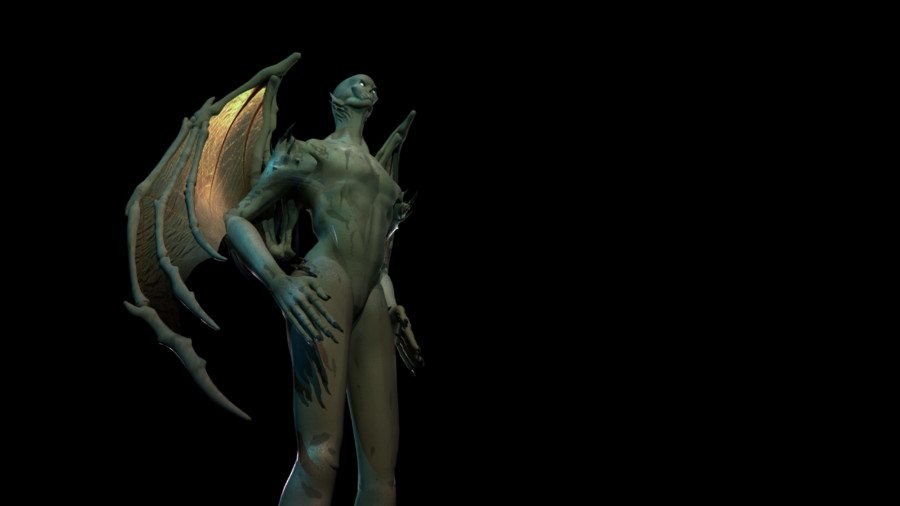 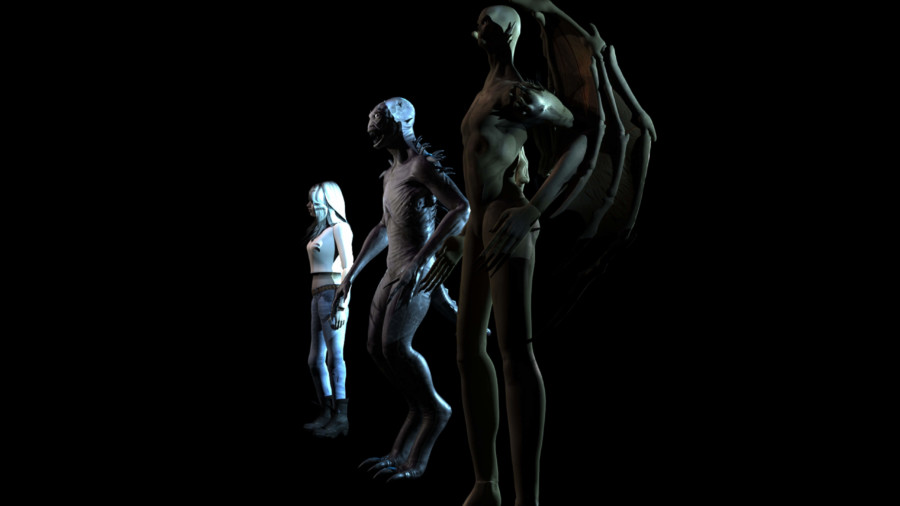 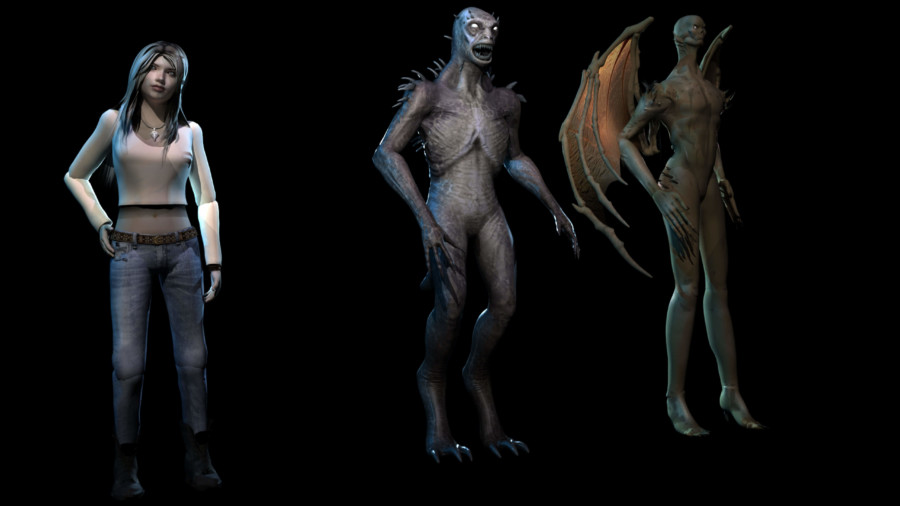 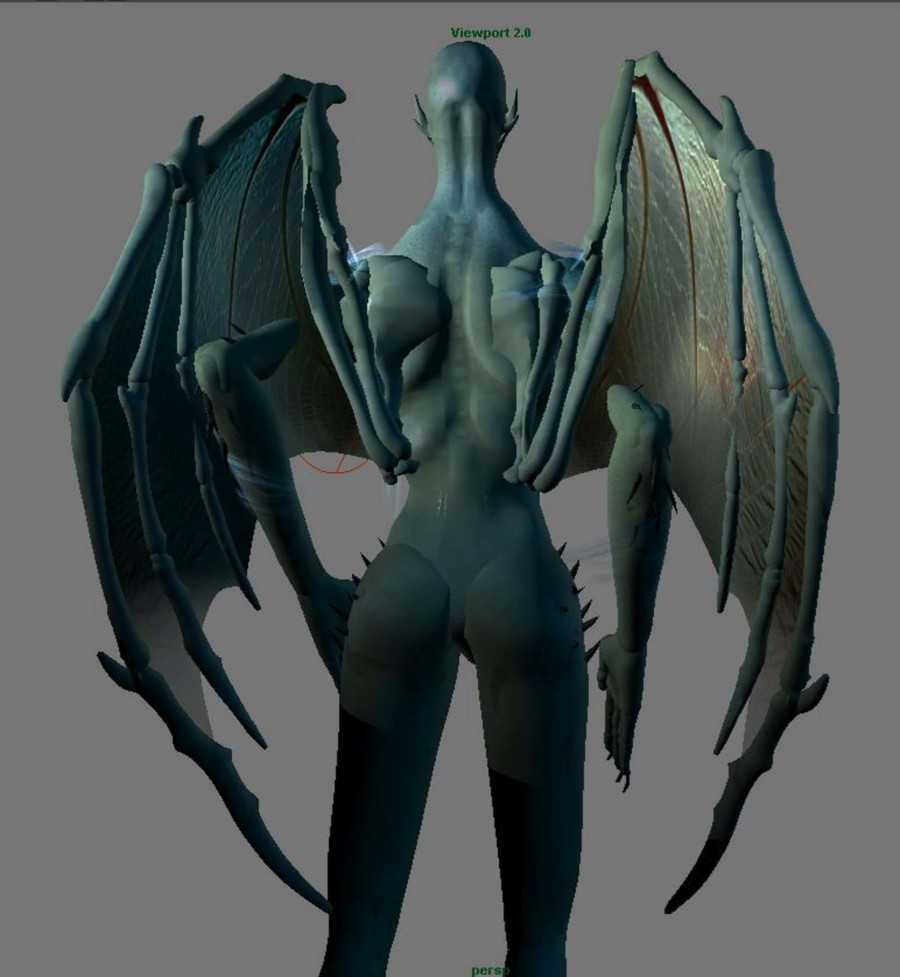 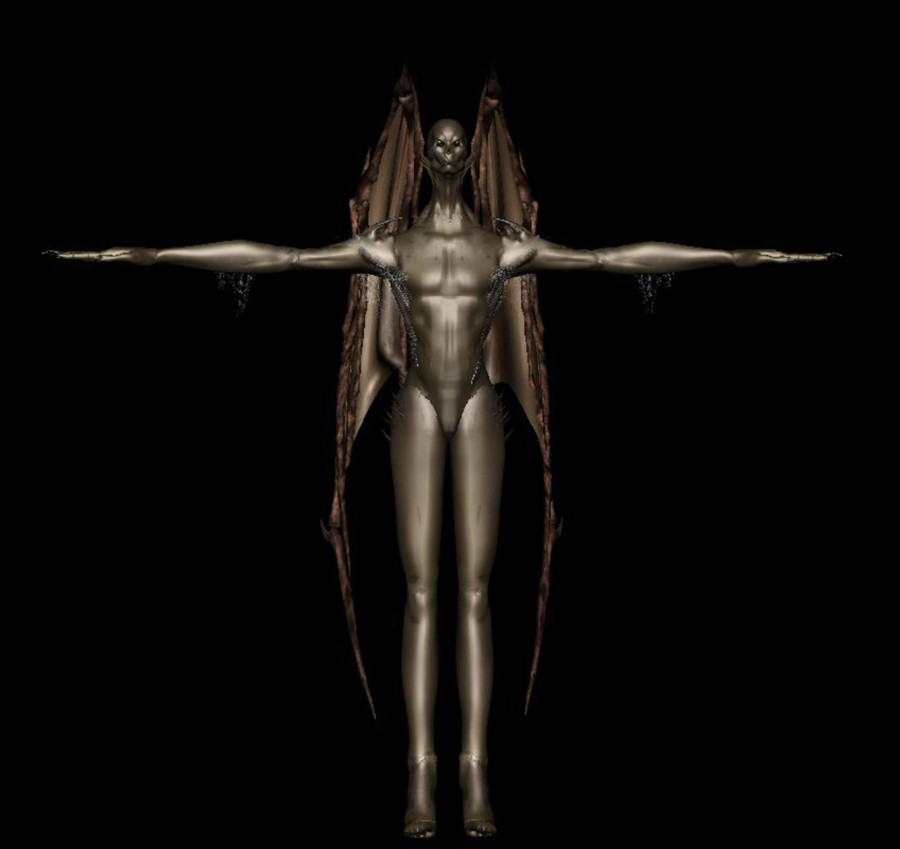