BOSA’s creative director Trevor has a history with director Bryan Singer. Having worked on Jack the Giant Slayer and two X-Men features, he has a rapport with the director. Singularity is a pitch for a series currently in development.

The direction BOSA received was:

Trevor wrote and directed this previs pitch. Mark Austin was the supervisor. 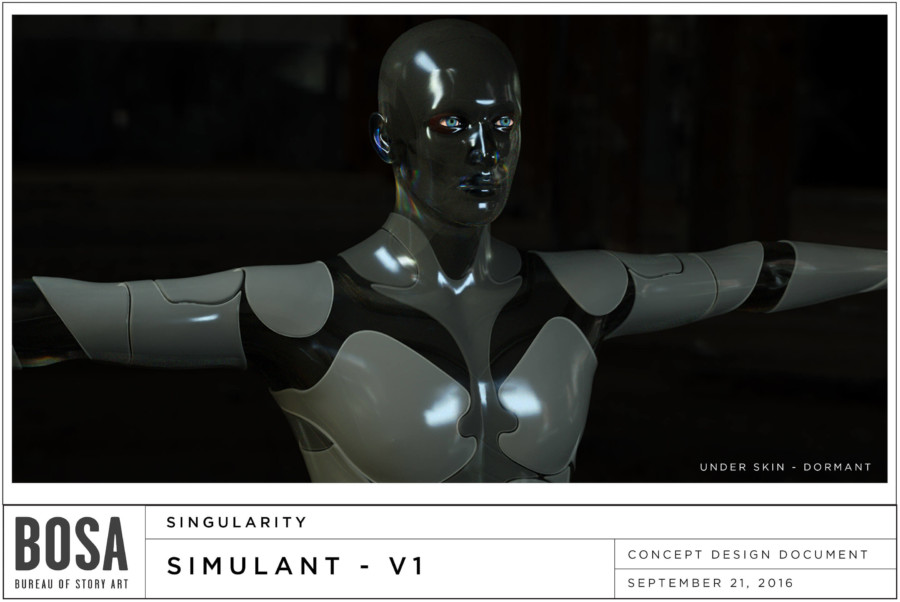 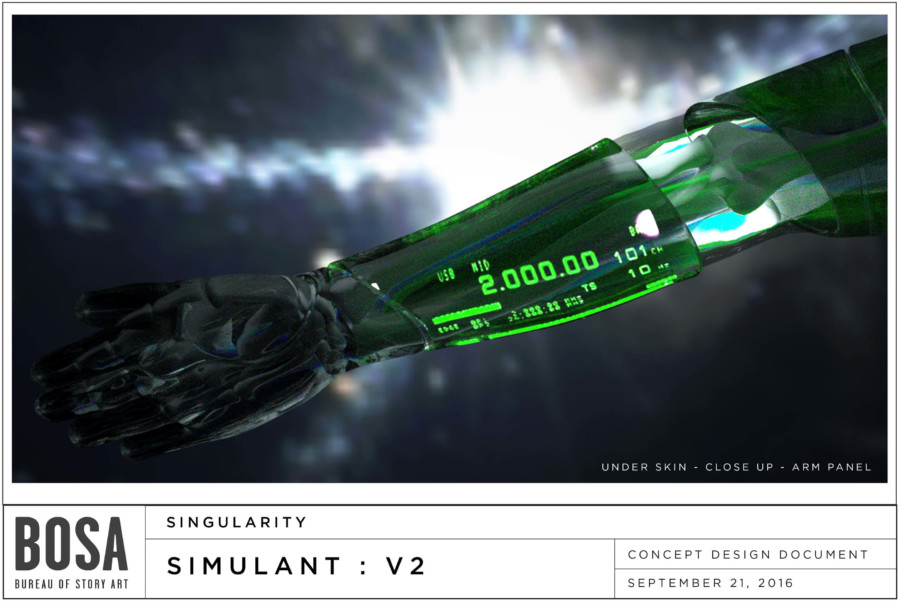 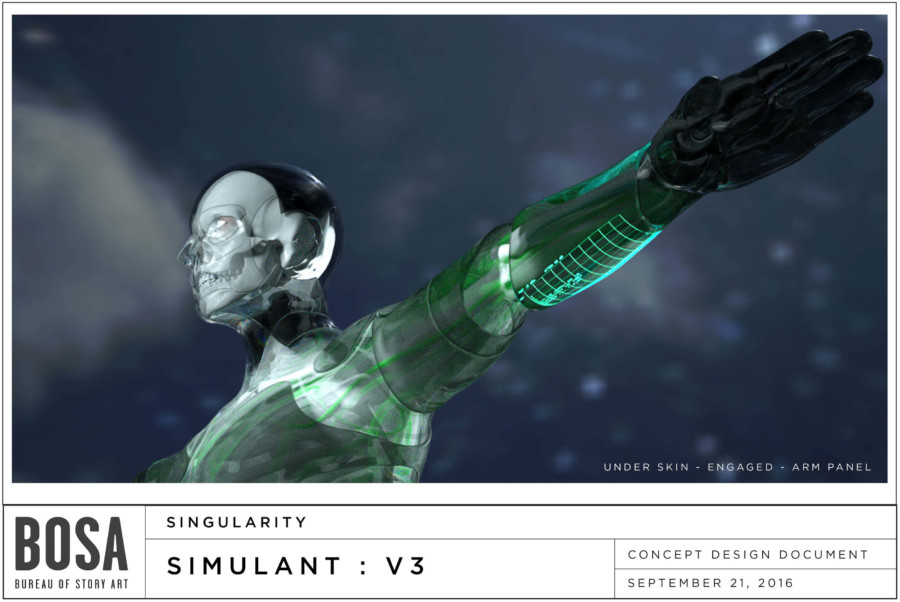 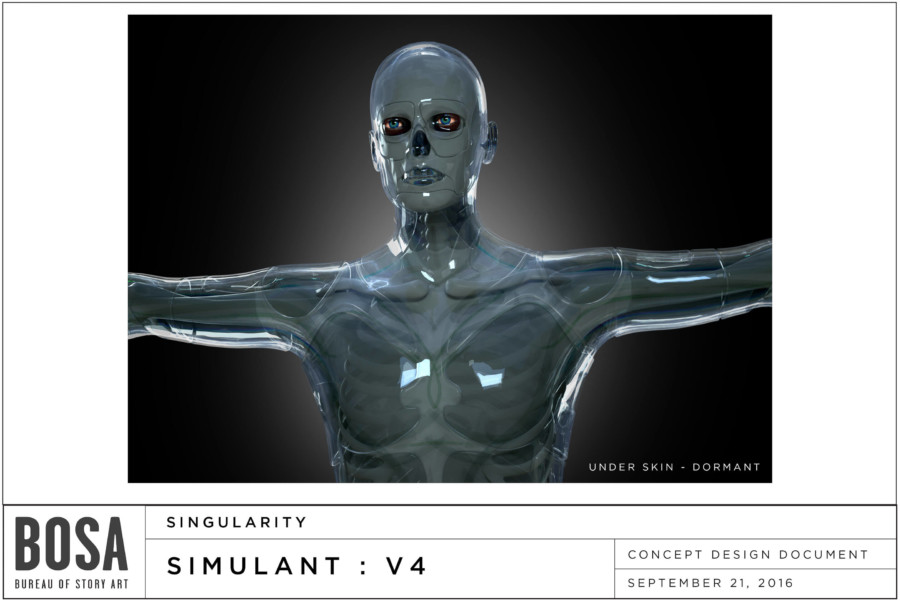 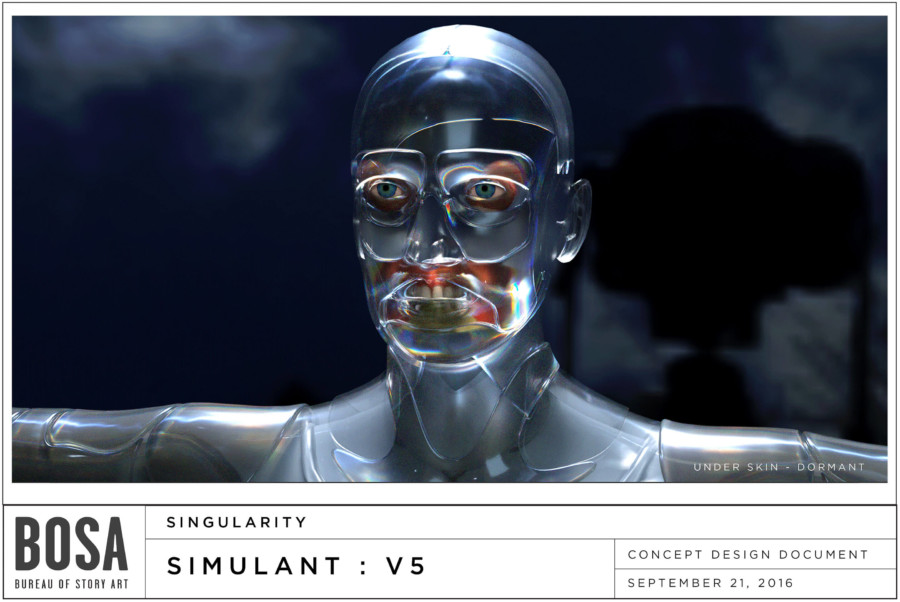 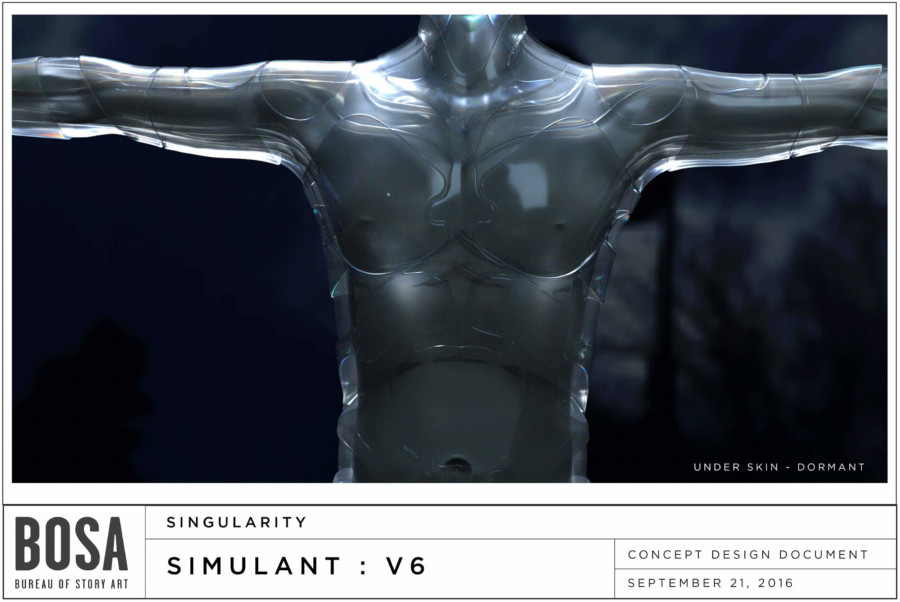 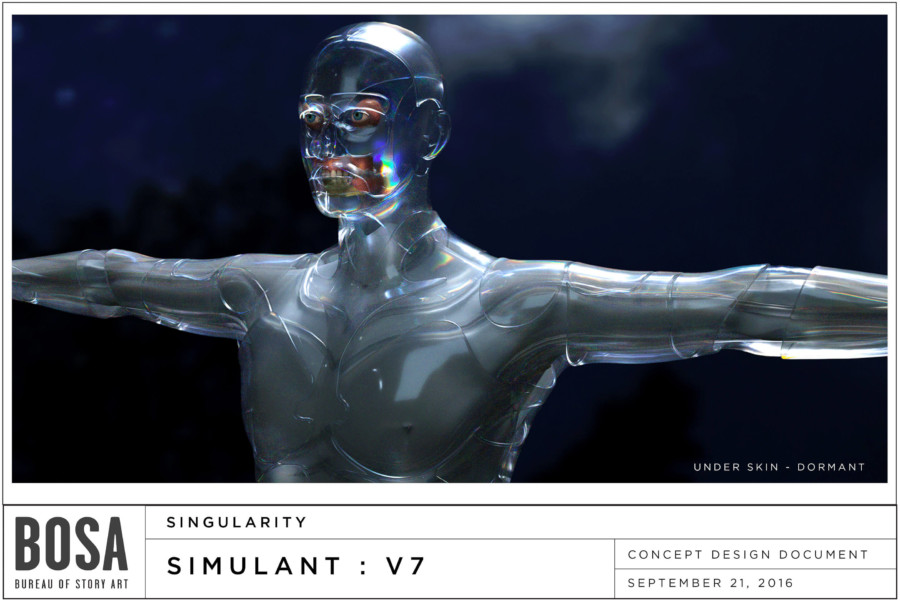 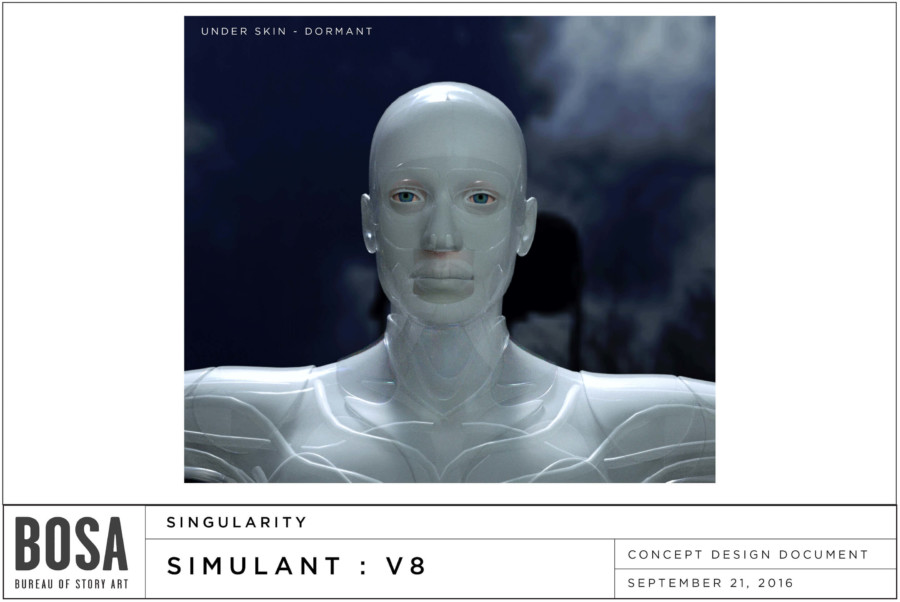 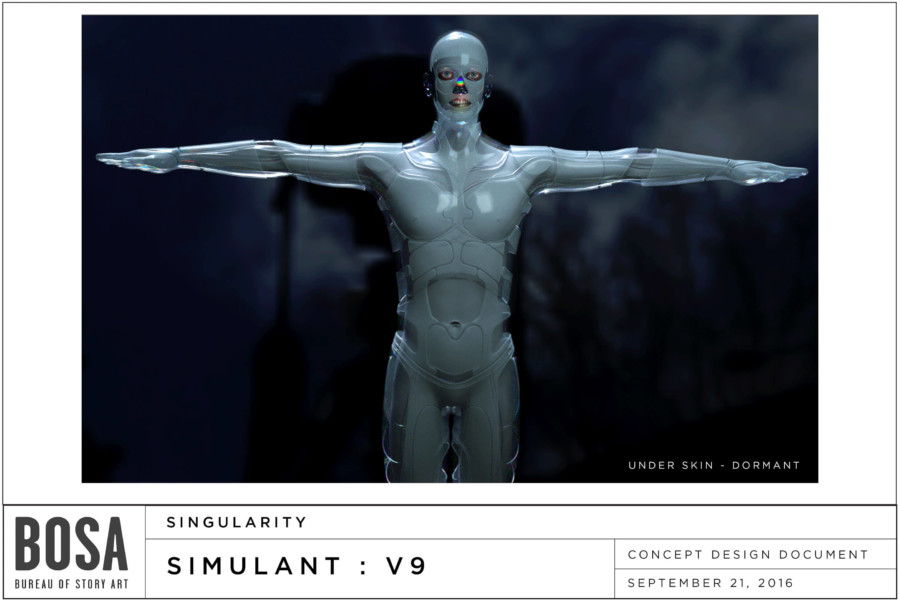 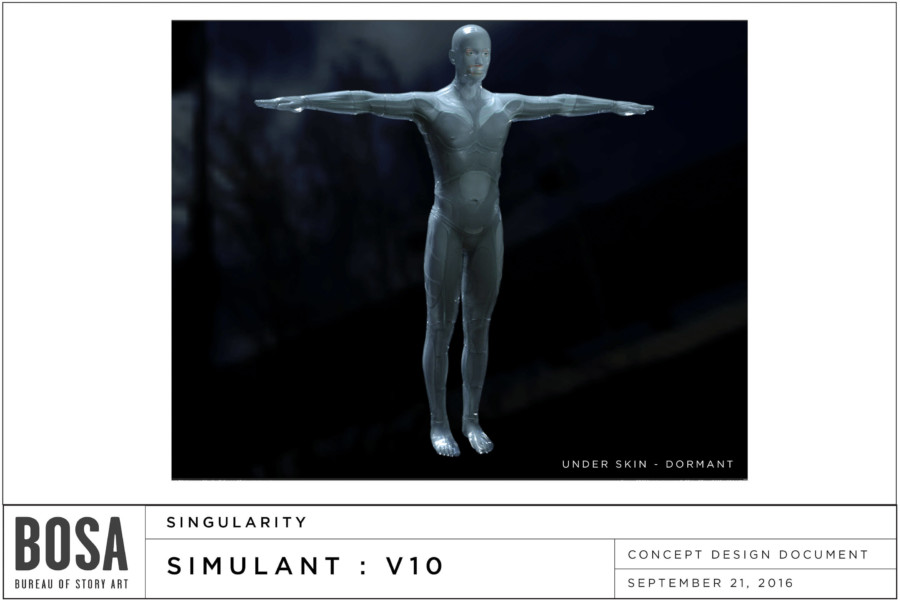 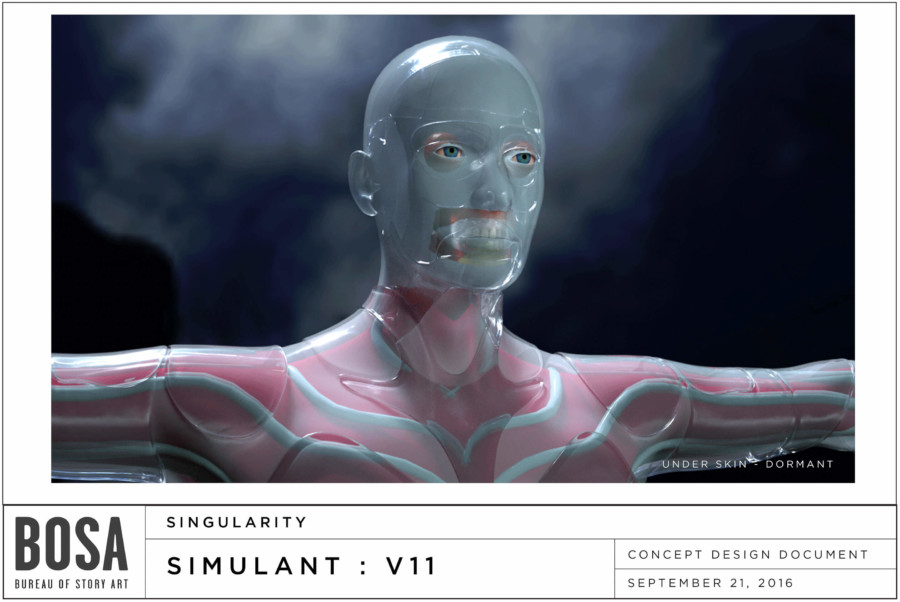 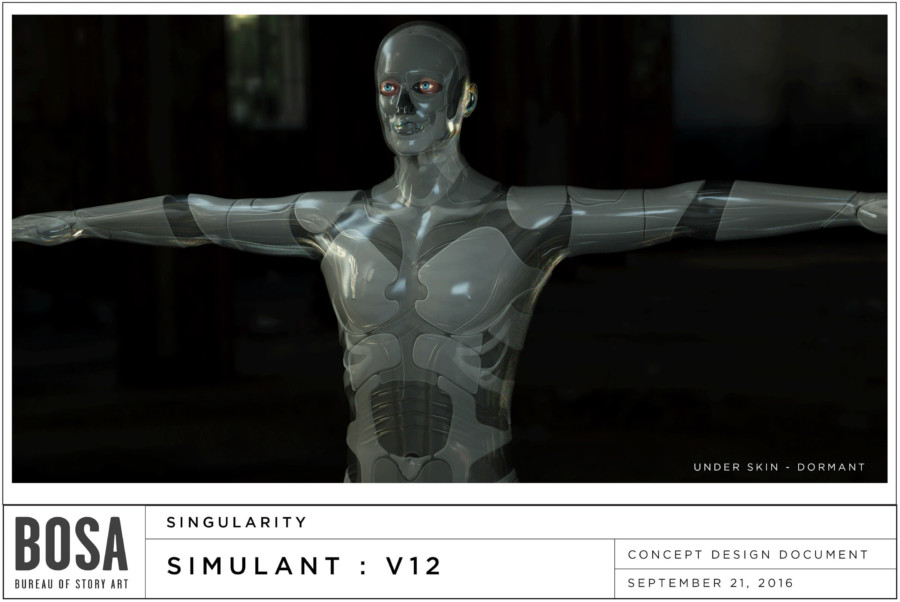 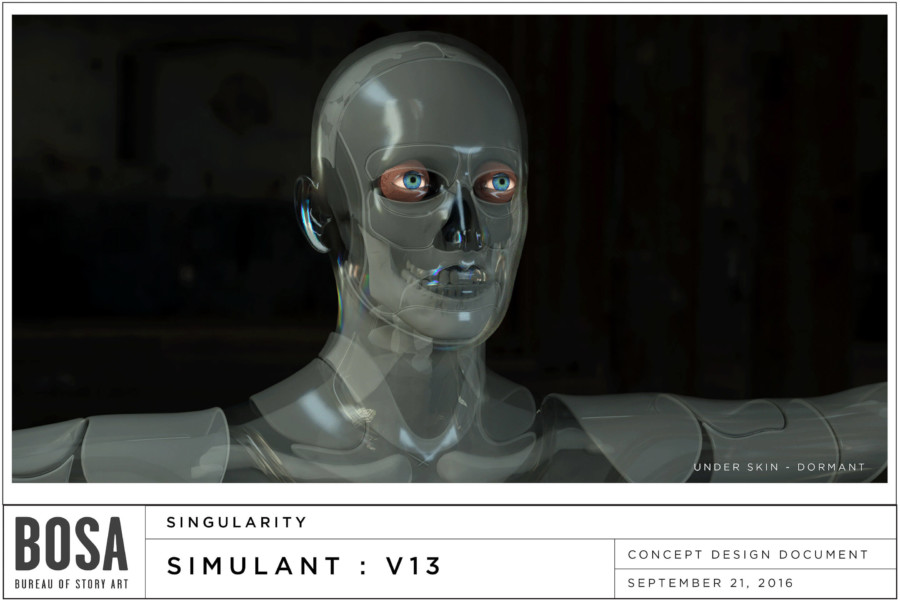 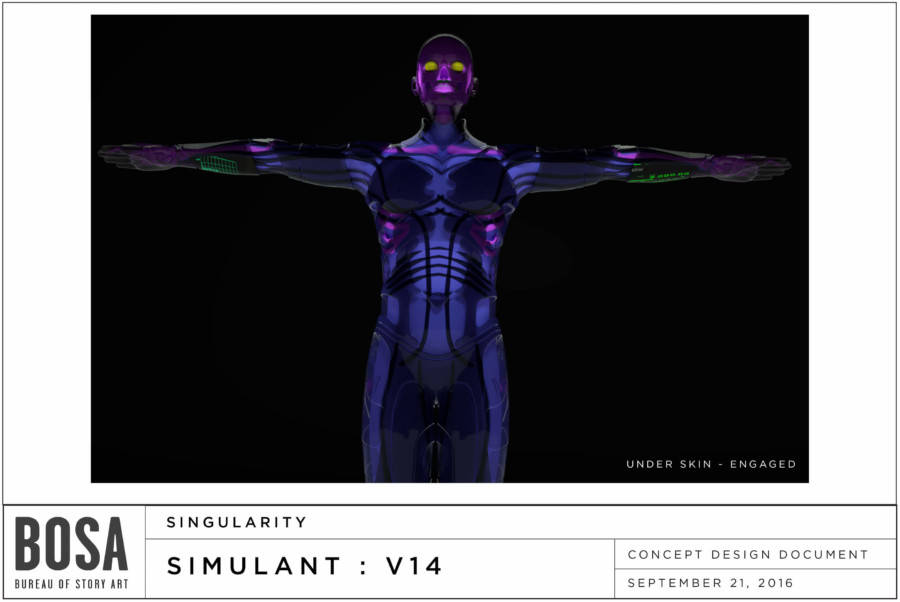 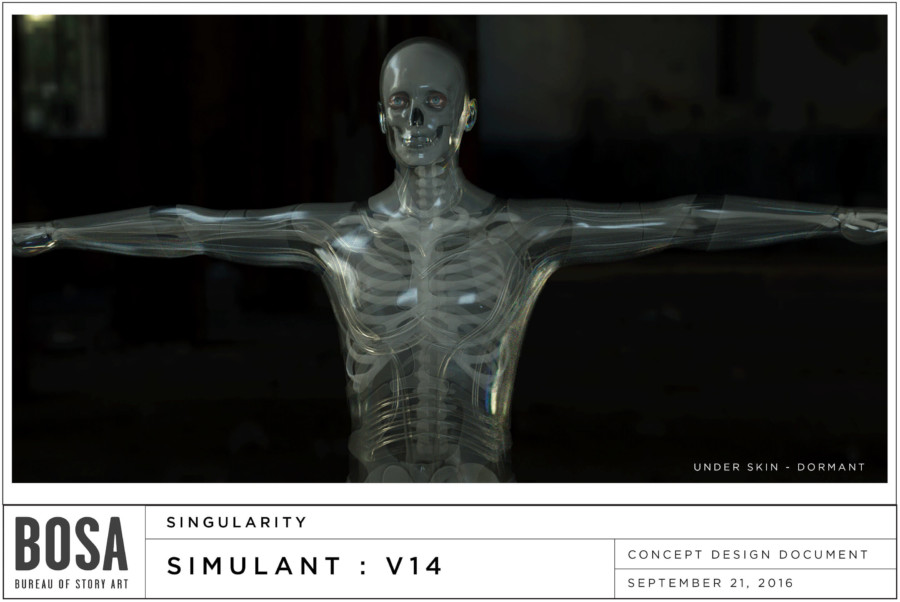 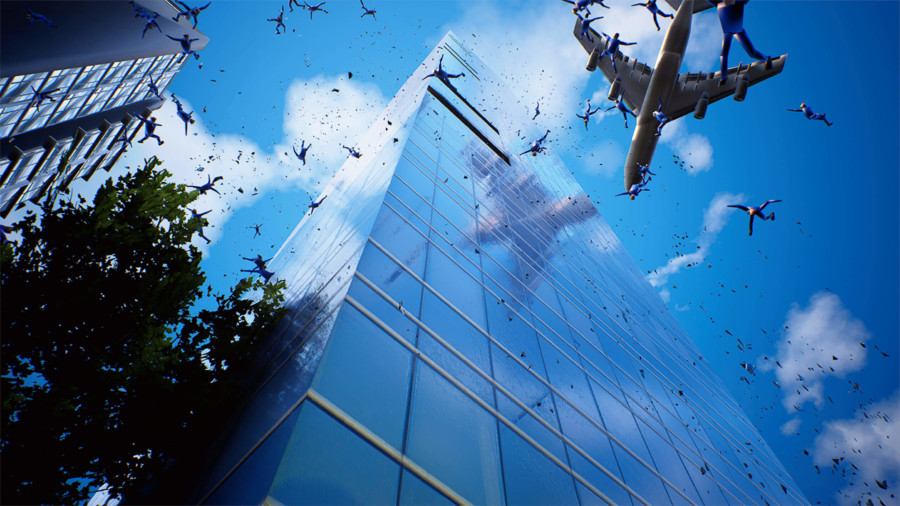