Twinkies, tap twice, suck face and scurry to the drop tower, quick!! Zombieland was a horrific and hilarious film and when we were tasked with redesigning the queue, we took it to heart… or we took the heart out of the chest. One of the two.
We love to imagine, when designing a queue, the evolution of a film into the ride. At the end of the Zombieland *spoiler*, they are cornered at the Pacific Playland theme park with the zombies encroaching. We wanted to believe that the park has reopened, years later, and Pacific Playland not only has their zombie infestation under control, but they’ve incorporated these wily shufflers into the operations of the park. The undead are helping with the games, loading people on rides, serving hot dogs, and yes, Twinkies. 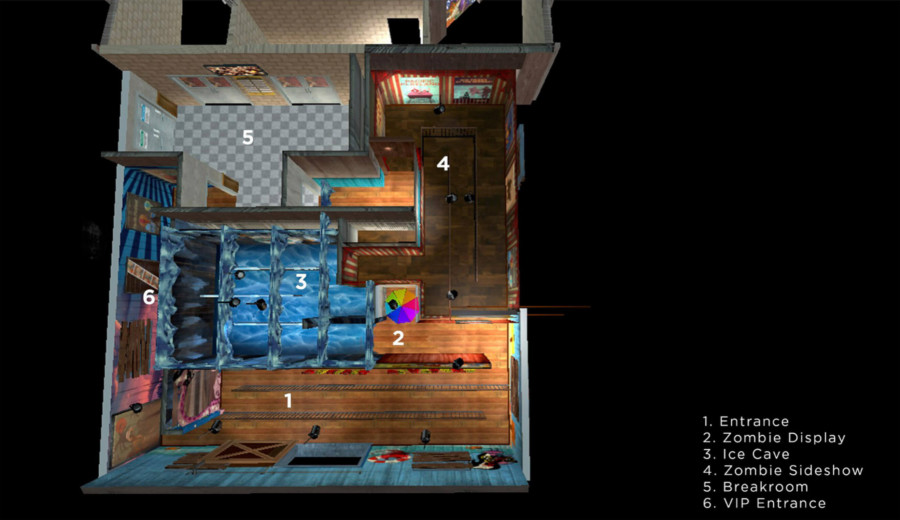 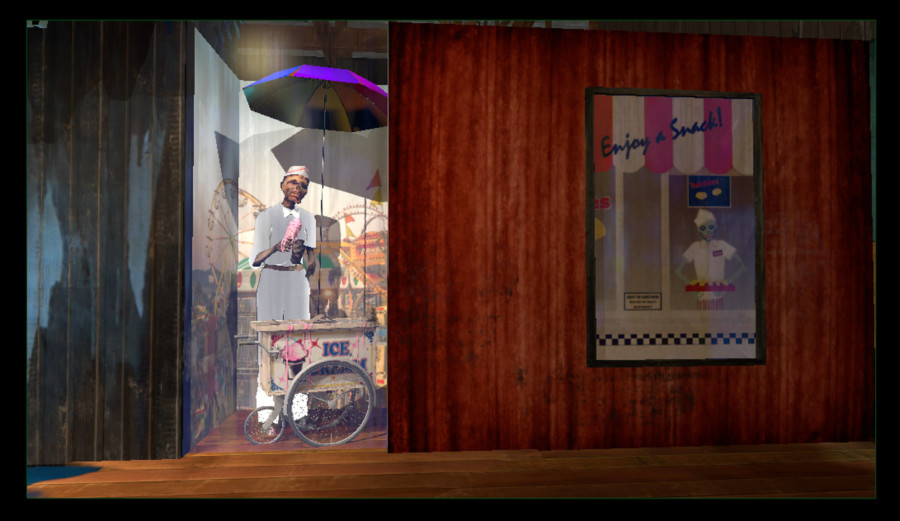 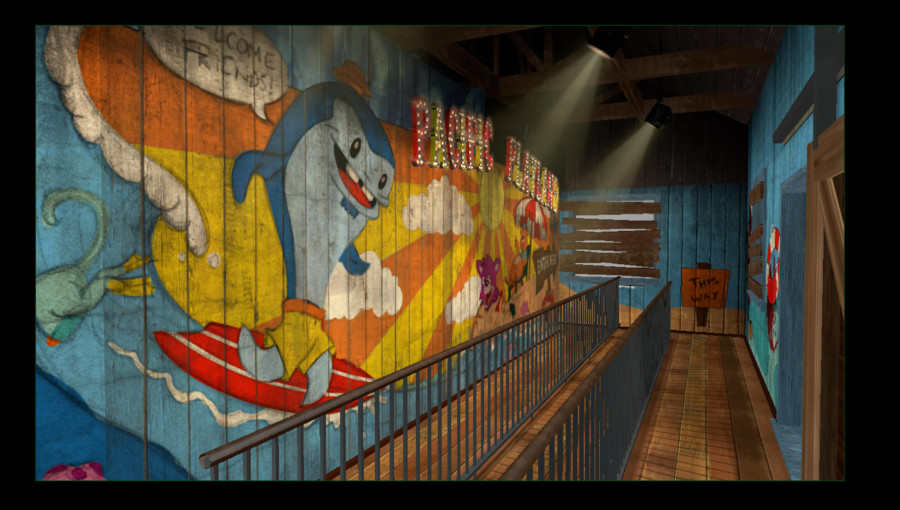 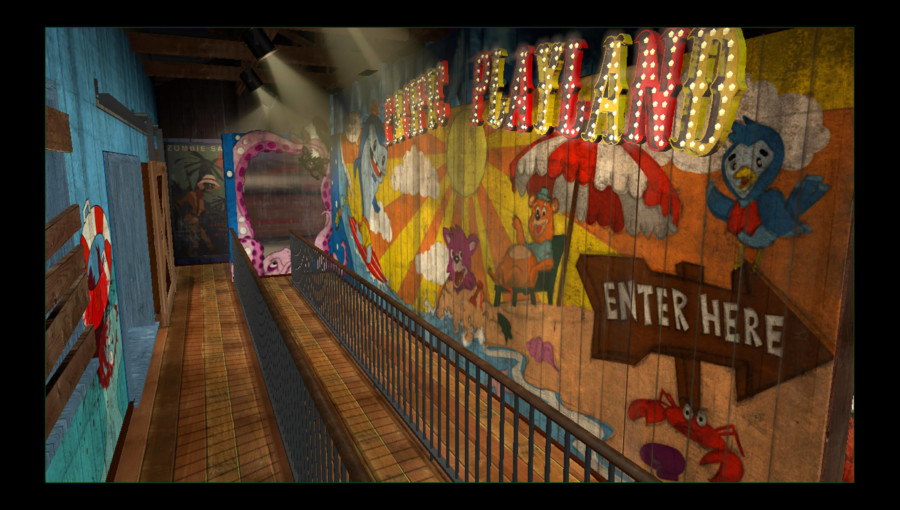 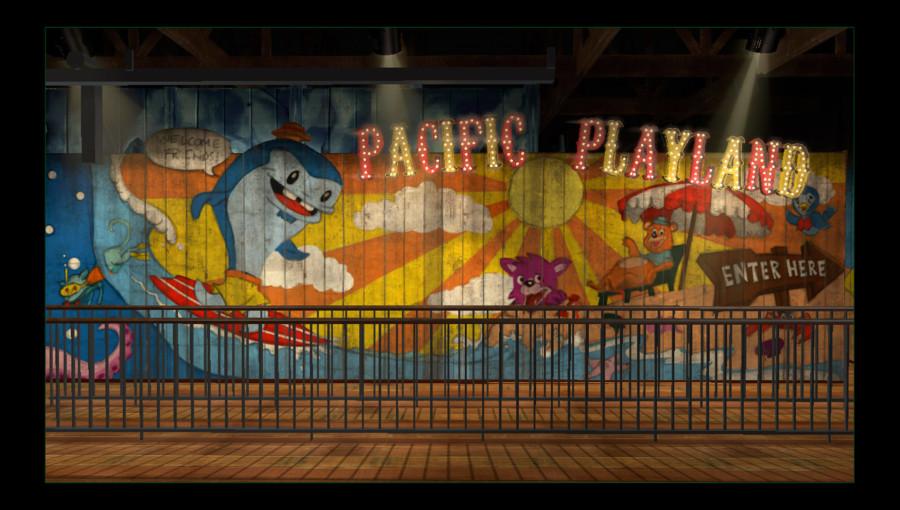 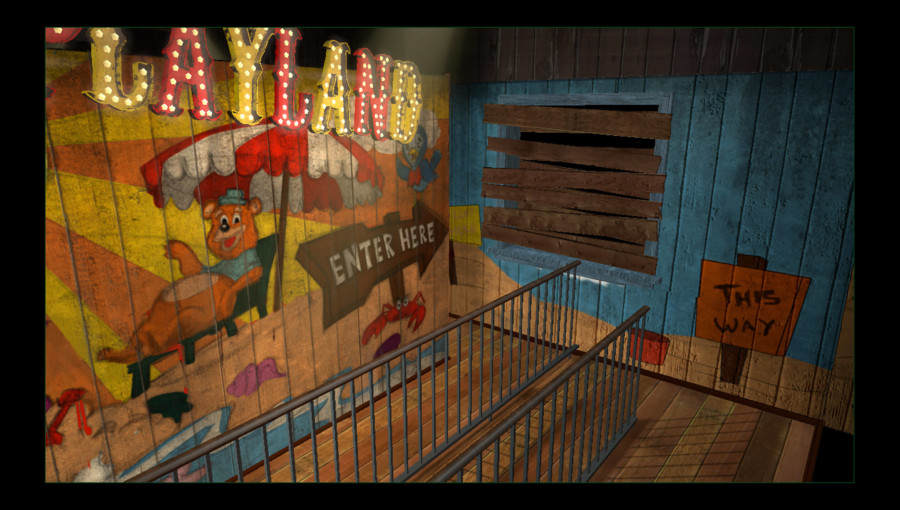 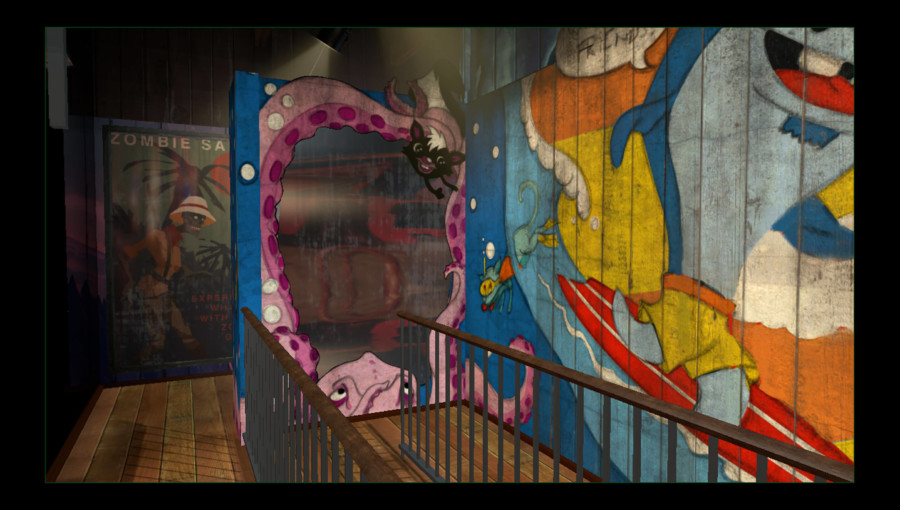 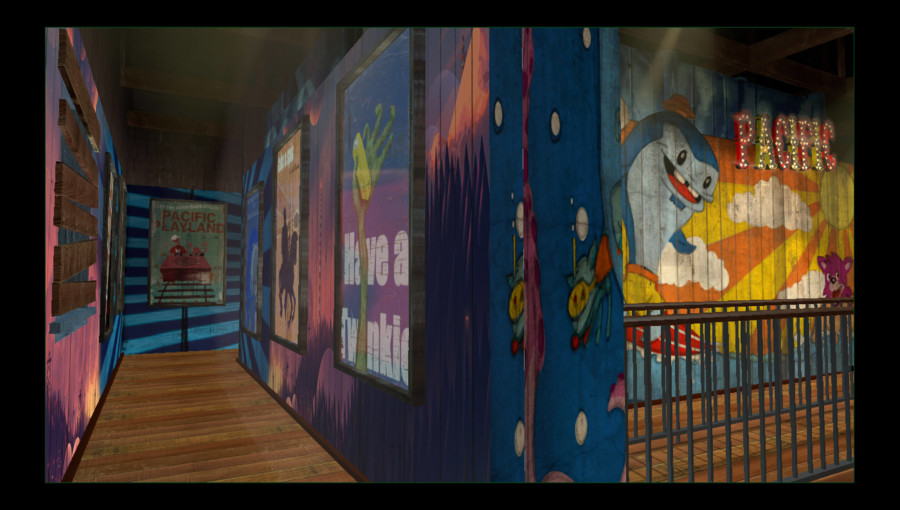 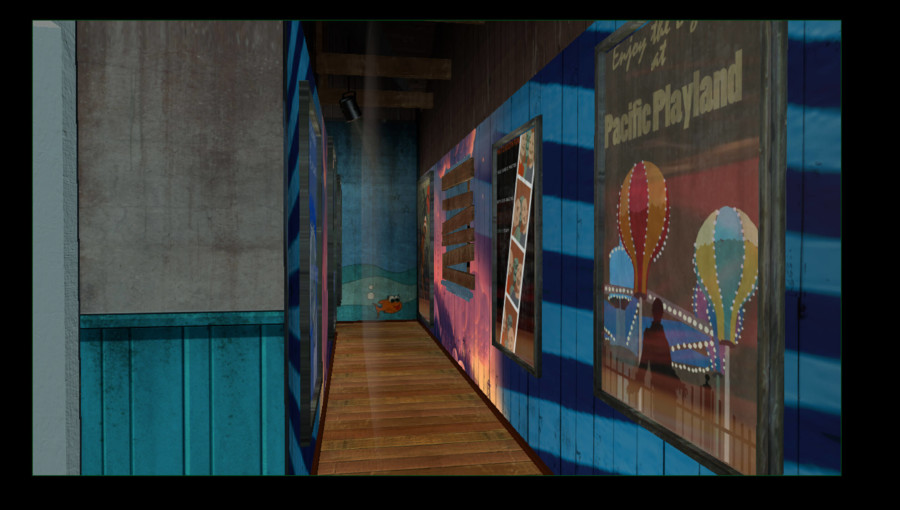 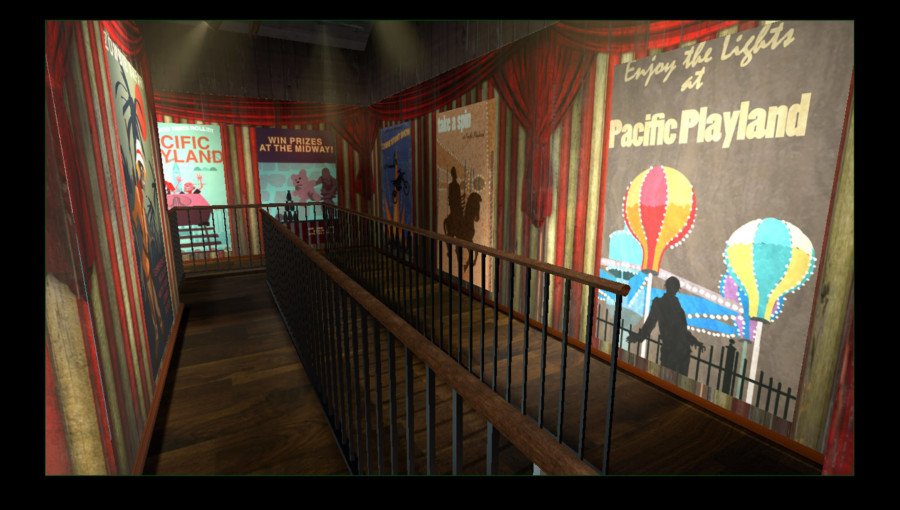 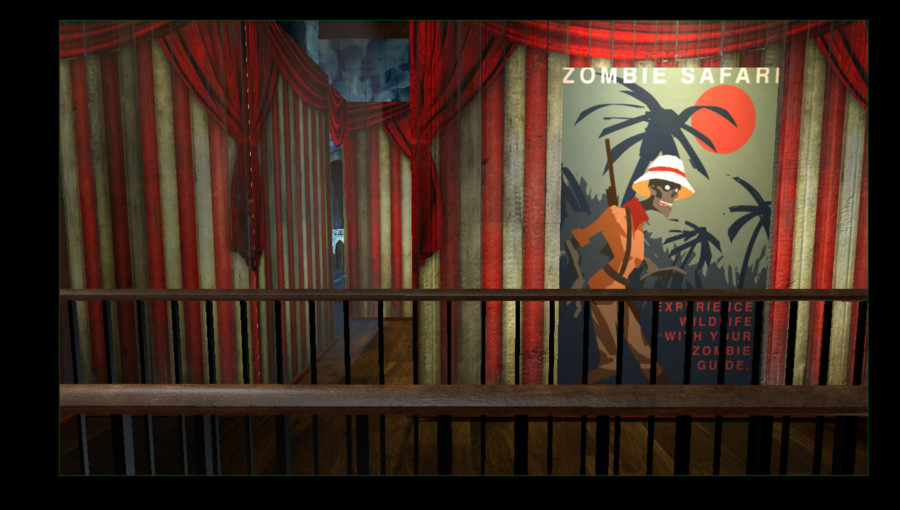 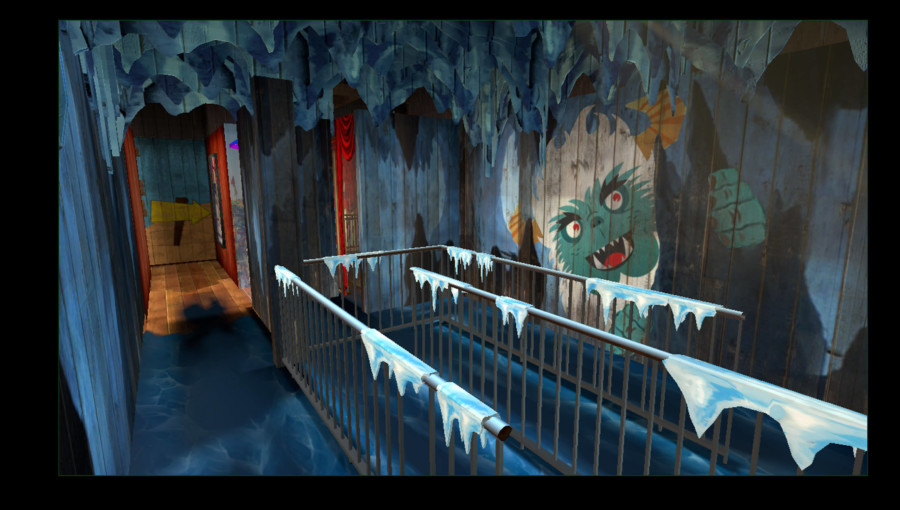 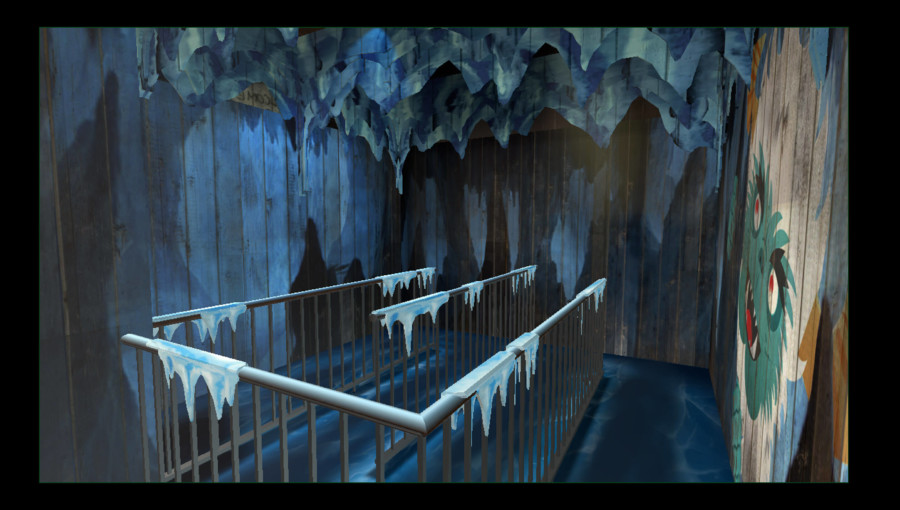 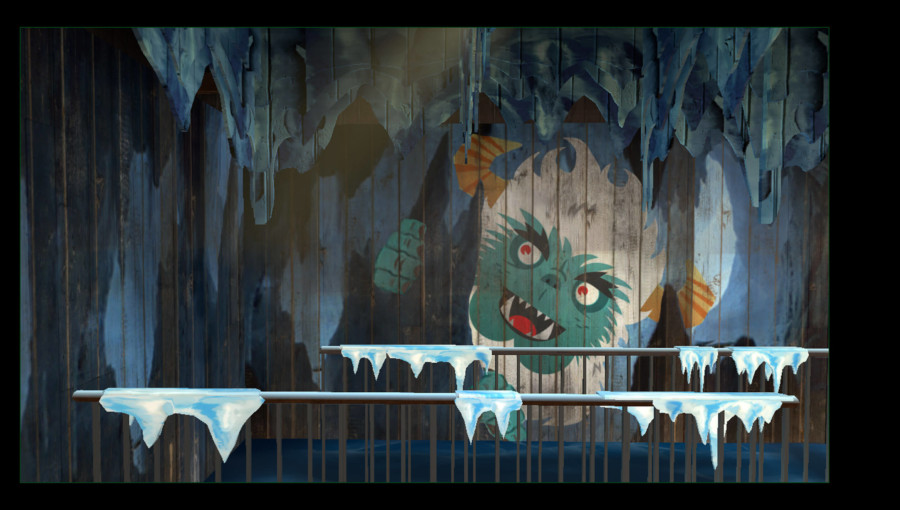 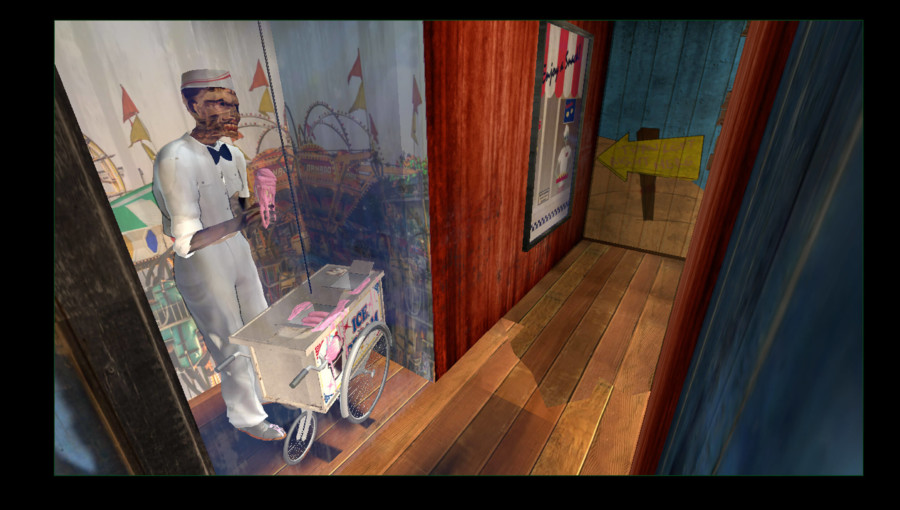 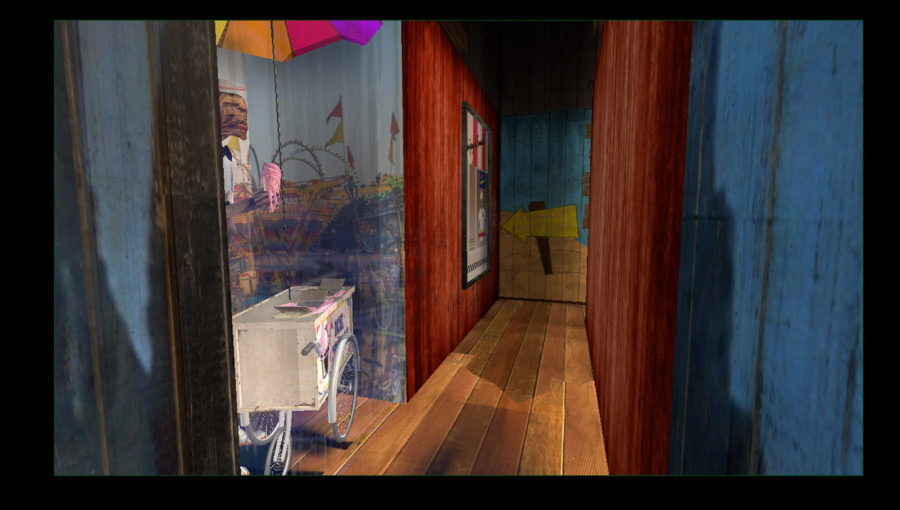 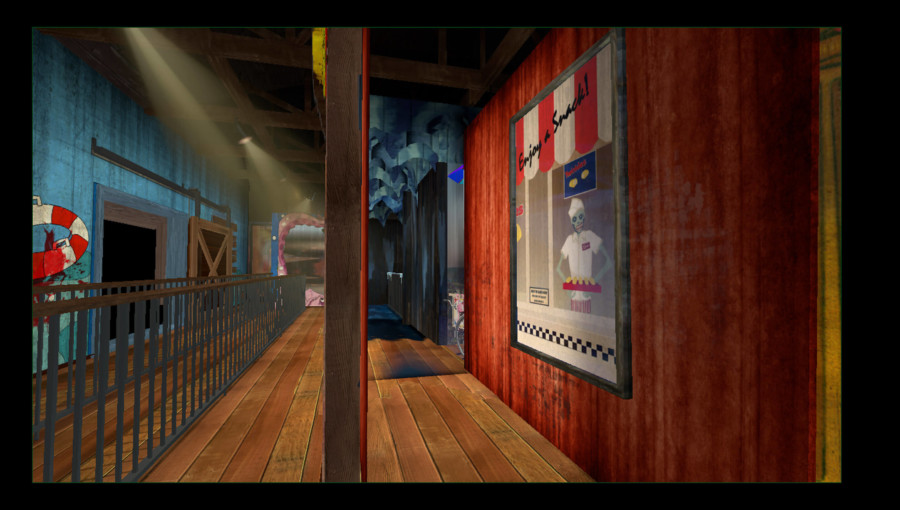 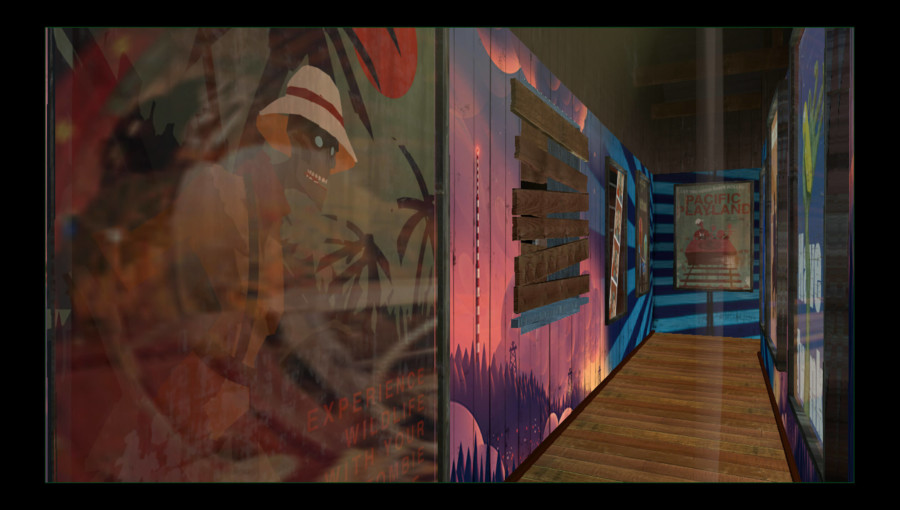 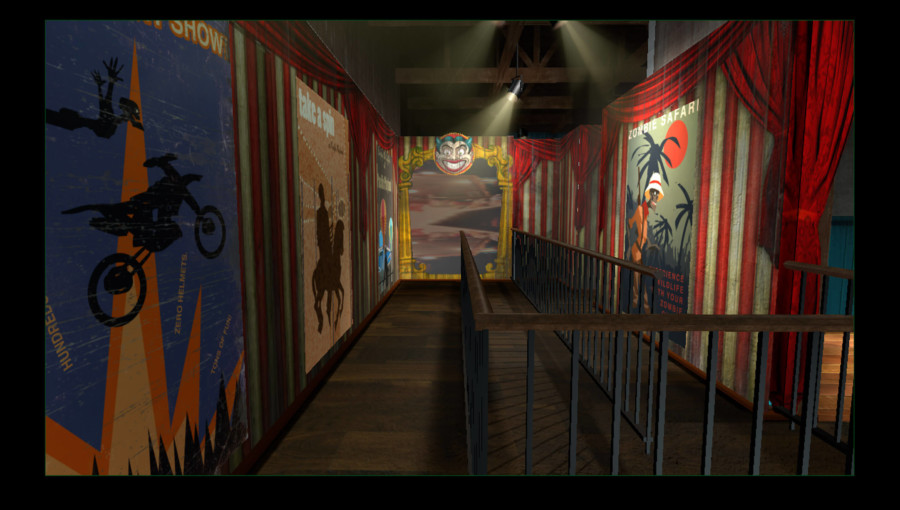 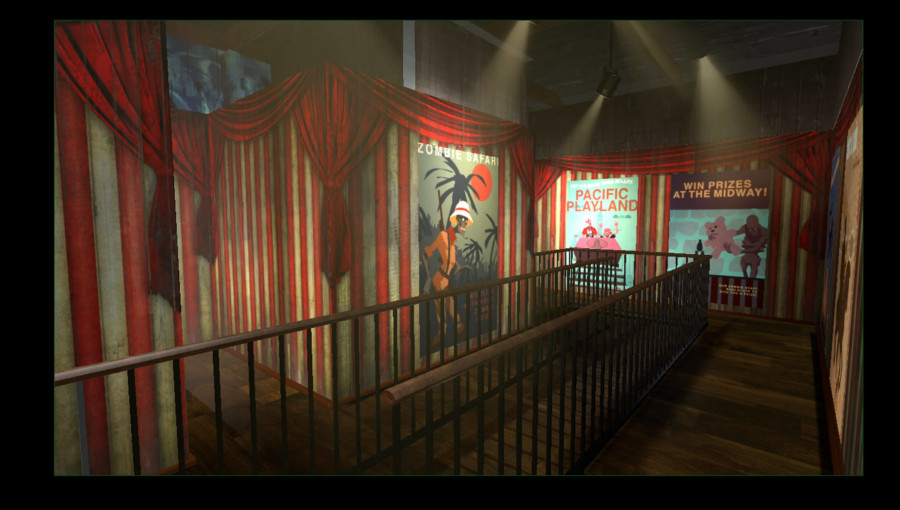 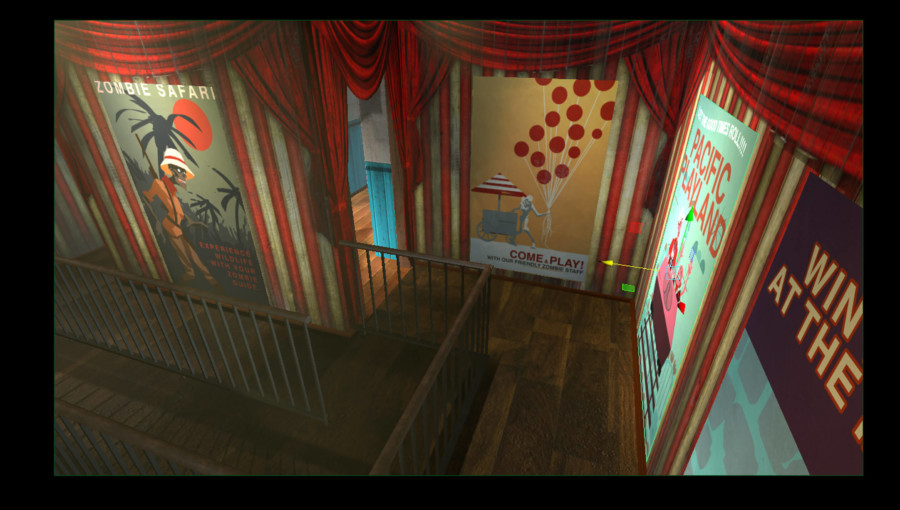 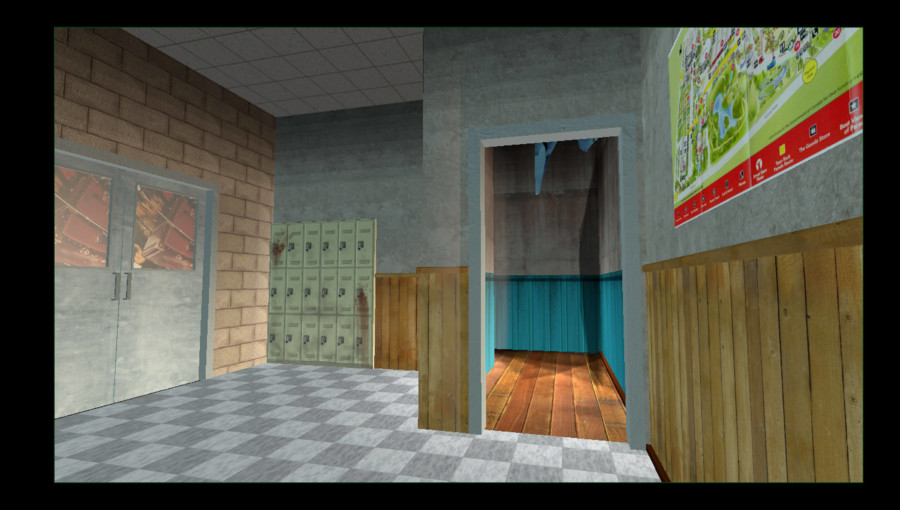 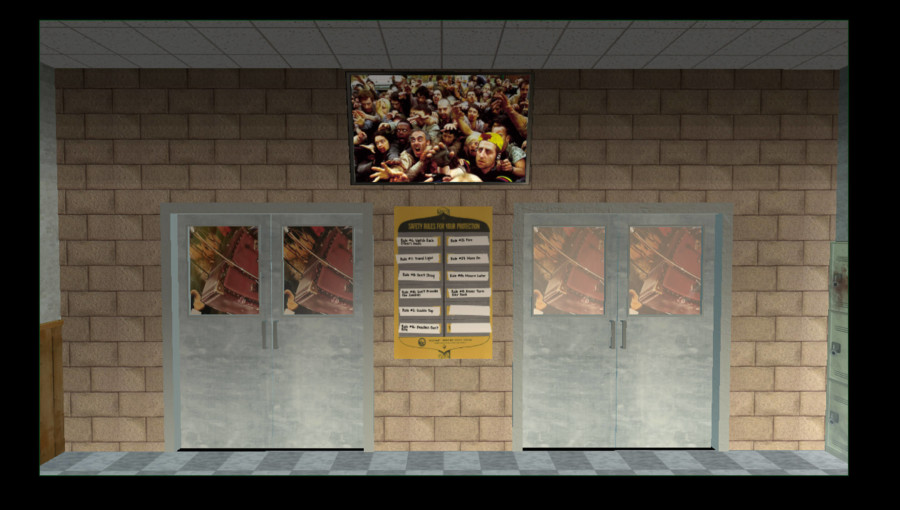 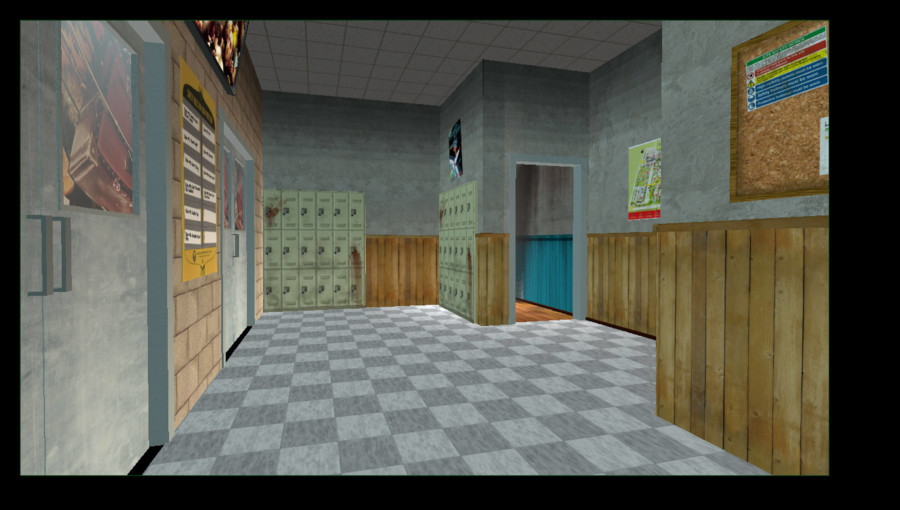 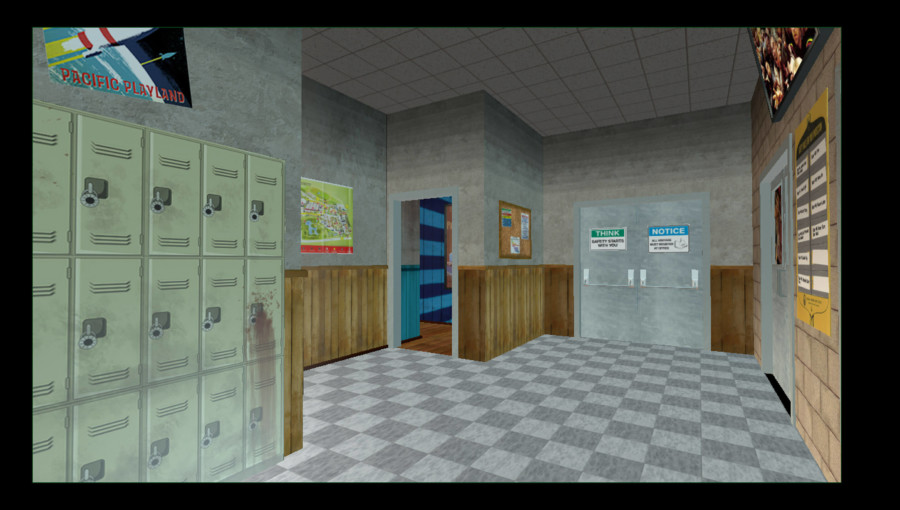 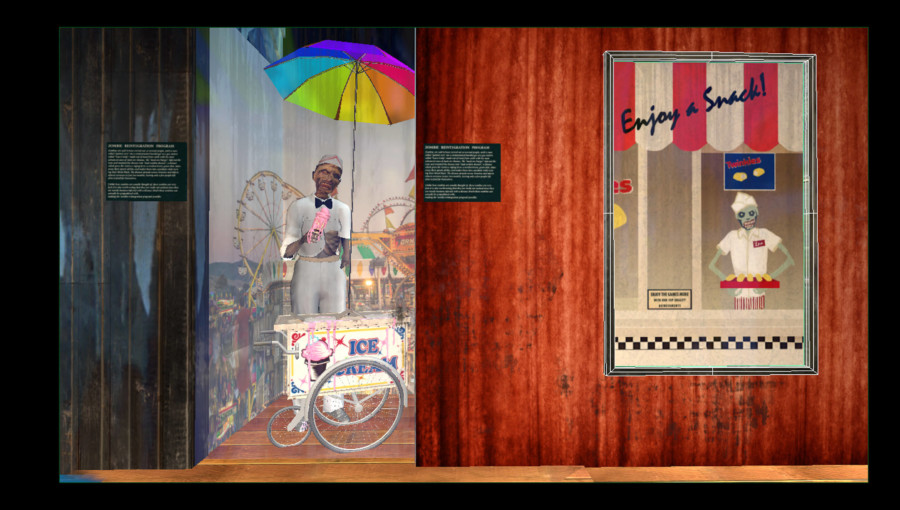 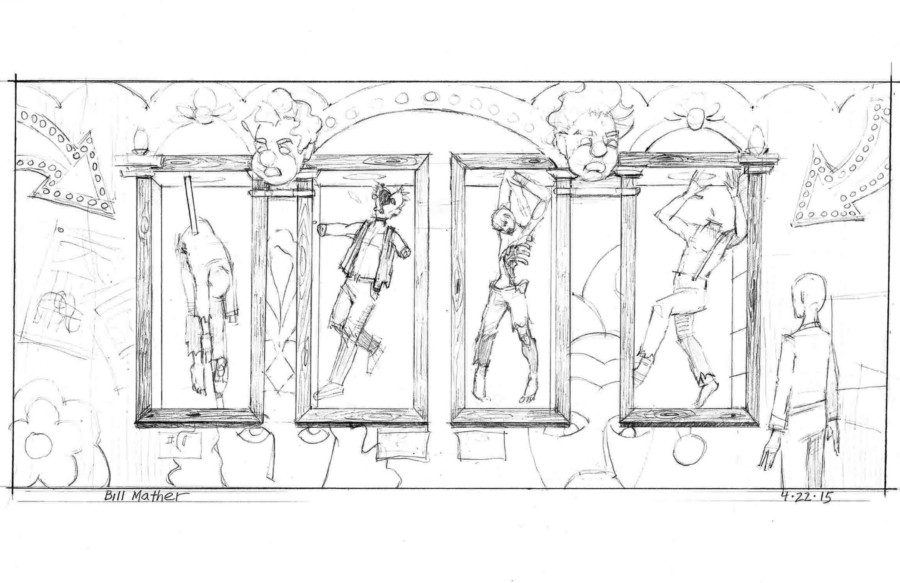 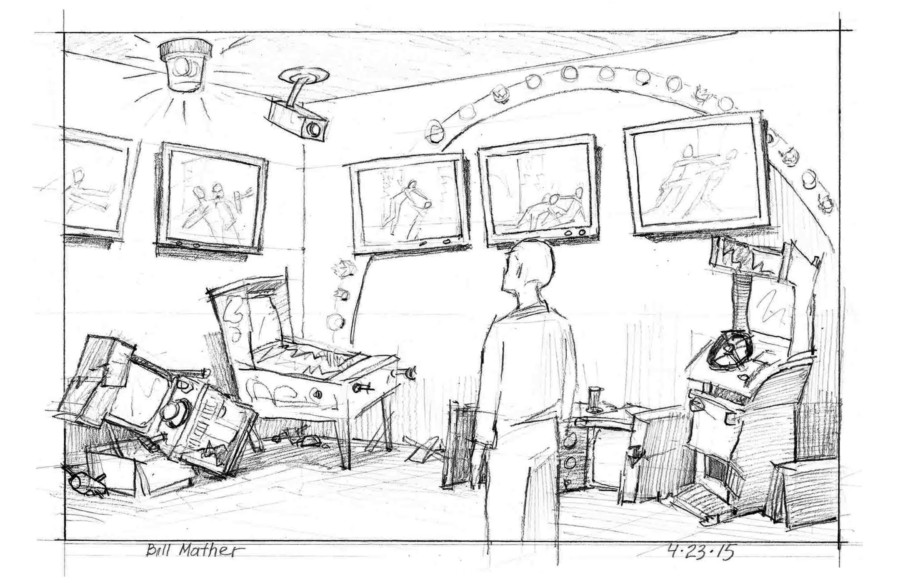